A Bismarck woman has been charged for terrorizing after firing a hand gun towards her boyfriend on Thursday night.

Fifty-seven-year-old Debra Cochrane is facing charges after firing the gun in the air toward her 53-year-old boyfriend on the 200 block of Riverside Park Road.

After feeling threatened, he fled to the neighbors and called 911.

Bismarck police arrived on scene and Cochrane was taken into custody. 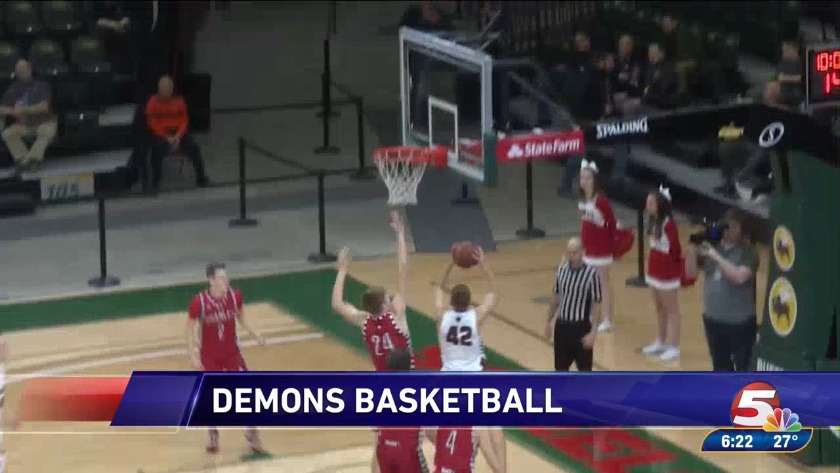 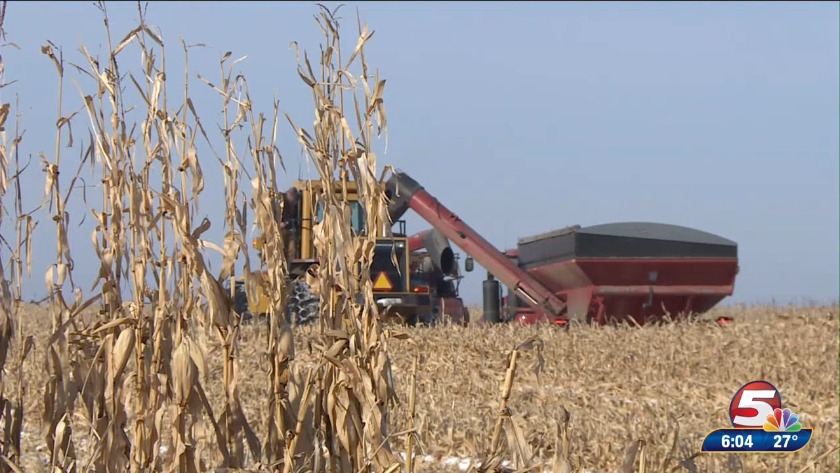 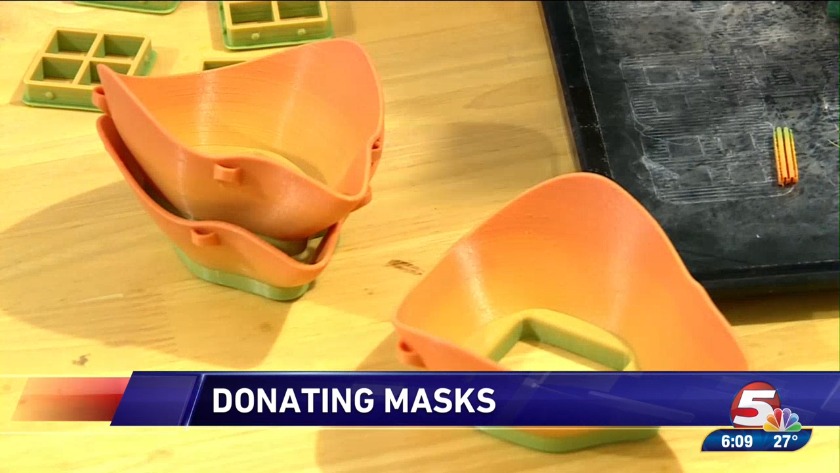