North Dakota's vast prairie had enough room for immigrants from all over the world at the turn of the century.

Norwegians, Germans from Russia, Lebanese-Syrians and migrants from Europe flocked to the state seeking homestead land.

Once claim shacks were built, the pioneers worked together to construct churches, synagogues, temples and the first mosque in America.

Perched on a rolling hill, in a remote area of northwestern North Dakota near the town of Ross, stands an isolated monument to Islam.

Roger Neshem is just one of many people who travel out of their way to see or take a pictures of this historic location.

"If there's a stranger thing in North Dakota, I haven't come across it," said Neshem.

The mayor of Ross, Wyatt Seible, says visitors from all over the country come to his town to see the mosque.

"Every now and then when we're in Ross a vehicle will come through and it will be somebody looking for this mosque just to see it and most of the time they have out-of-state plates, they're not from anywhere around here, so they travel a great distance to come and see it," said Seible

Seible says the original mosque was torn down in the 1970s. Now, a stone building rests directly over the site of the first mosque built in America by Lebanese Syrians.

"It was just a plain building, half underground and half above ground and just plain. They would gather and say their prayers by facing east towards Mecca."

Sherman has written several books about ethic groups that settled in the state. Sherman says the mosque that once stood out in Ross was built by muslim homesteaders who were very poor, just like all the other immigrants who came here, seeking a better life.

"They came here for the same reason everybody else came -- free land."

Diane Seible has lived in Ross for 50 years and says she remembers being in the mosque after it was no longer used for prayer. "As kids we used to hang around in there and play around just like kids do and eventually it had to be demolished because it was really falling down," she said.

Diane says many relatives of the immigrants who are buried in the Muslim cemetery next to the monument journey to this site from Lebanon and Syria to see the graves of their ancestors.

"We've had professors come from all over the country, and even different parts of the world have come here to see this place and check it out," explained Diane.

The first mosque in America may be gone, but its not forgotten by people who live in Ross or the rest of the world.

The mosque monument in Ross is located one and a half miles east of Ross on the south side of Highway 2. 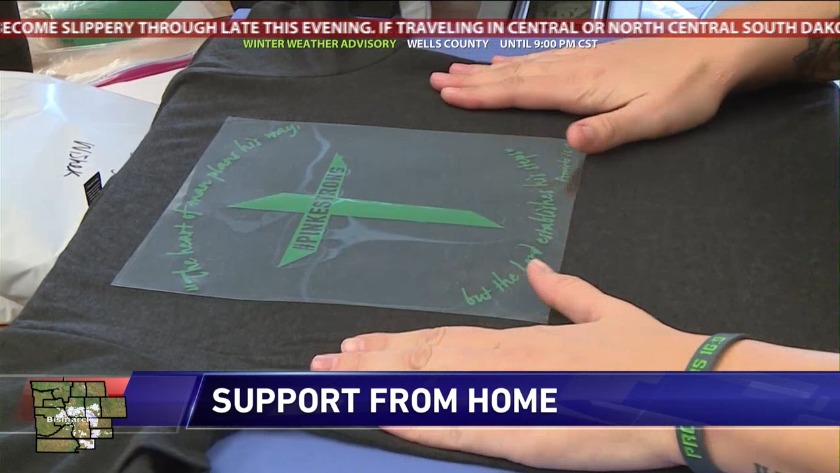 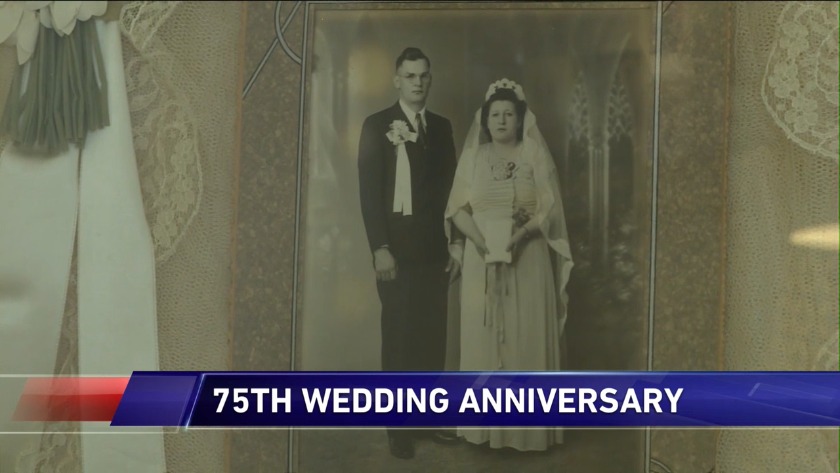 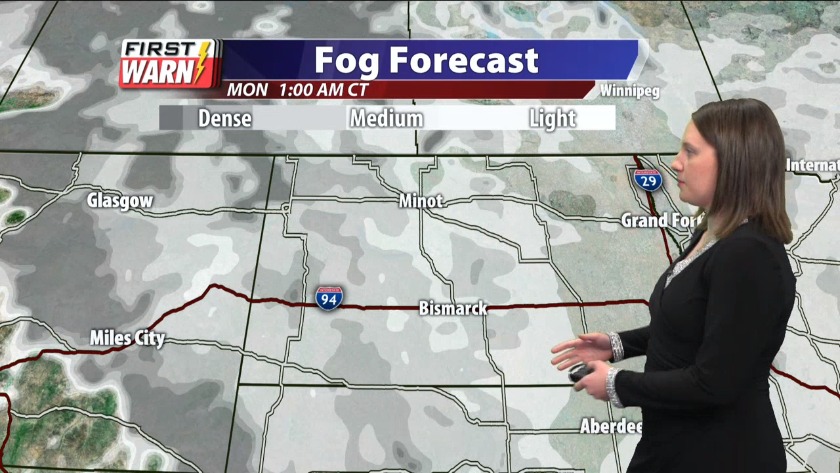