The opening of Dakota Prairie Refinery will bring more than diesel to the state.

"To be able to say we did something here that hasn't been done in the United States in 40 years, that's quite a statement," said Gov. Jack Dalrymple.

The nation's first GreenField fuels refinery to be built in nearly 40 years will generate new jobs for the community.

"Those indirect jobs have a tremendous opportunity," said Sen. Heidi Heitkamp, D-N.D. "And a plant like this has the draw of bringing in additional refining."

Heitkamp adds that more refining could bring more businesses and families to the Dickinson area. The construction of the $425 million facility alone created great economic growth.

"We had over 800 construction workers on site here that were providing an economic boost to the area, you know, eating at the local restaurants and staying here in western North Dakota," said Dave Goodin, president and CEO of MDU Resources Group.

Local and state politicians say they are looking forward to seeing more of this economic boost. The plant has been producing diesel for a little over a month and has truly hit the ground running. It is open 24 hours a day, seven days a week.

"It's really difficult to start up a new one, so considering this is a new GreenField refinery, it has been doing really well, really well. We have been nothing but pleased," said plant panager Mary Trost.

The facility is made possible by a partnership between MDU Resources Group and Calumet Specialty Products Partners. 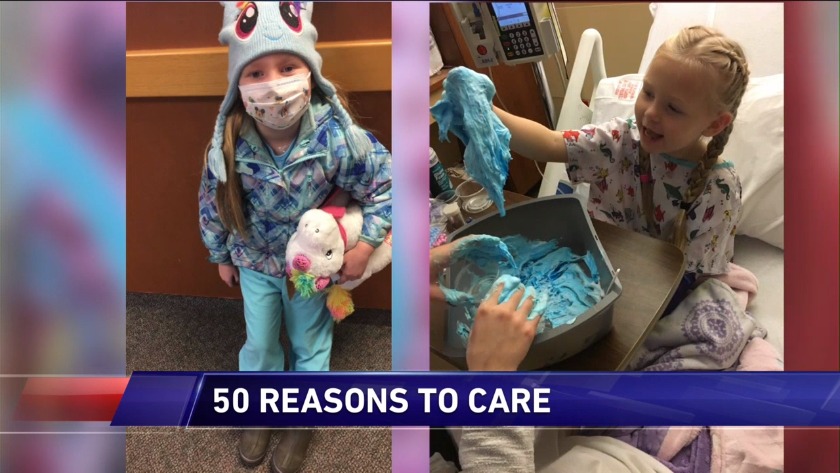 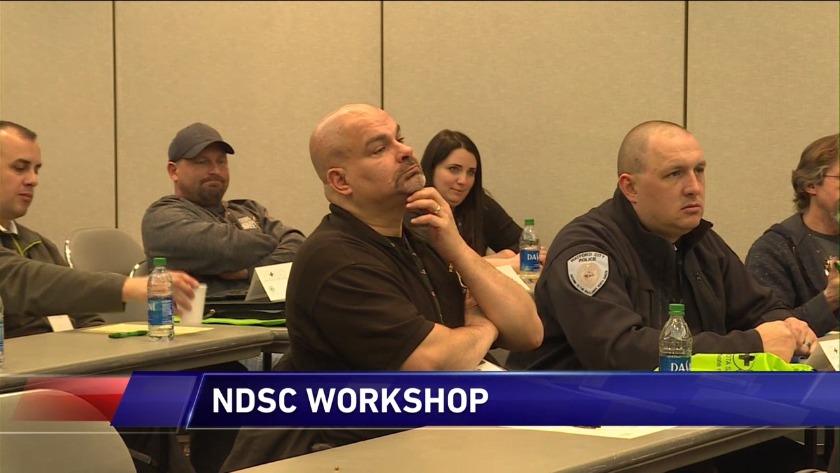 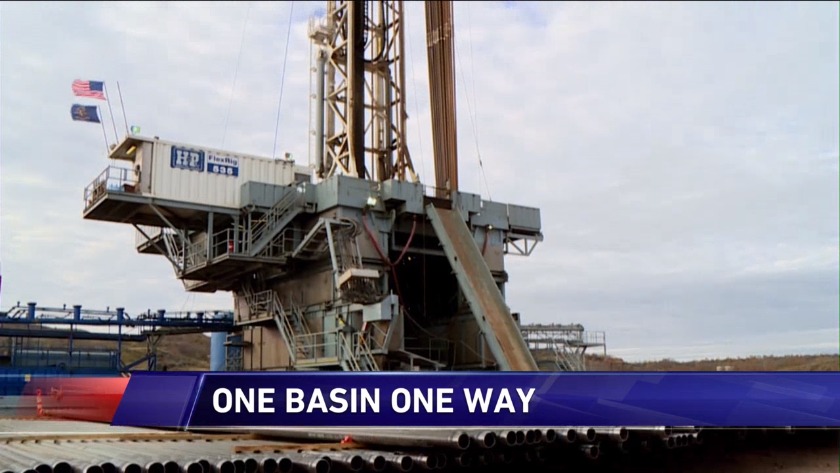 Video: One Basin One Way

Video: One Basin One Way