BISMARCK, N.D. - The University of Mary plays its first hockey games this weekend. The Marauders are part of the ACHA. It's an organization of club teams based on college campuses.

It's not NCAA hockey, like the University of North Dakota, but UND is on the Marauders schedule.

"We play UND. I've already got that question. Who are you playing when you go there? We're not playing the Division One NCAA team. I won't be facing off against Brad Berry," said Dan Huntley, UMary head coach.

Huntley started the Marauders program from scratch. He says there are 450 programs in the ACHA. They're divided into three non-scholarship divisions. U-Mary is in the West Region of Division Two.

Putting together a schedule for a first-year team is not easy.

"I don't know if I could have ever done it without having people believe in who we are and getting our story out there. We ended up with 47 games. We have 22 home games. We have other coaches in the state going, 'how'd you get so many games? We can't get teams to come,'" said Huntley.

The Marauders home ice is the Starion Sports Complex in Mandan and UMary has 20 players on the rookie program's first roster.

"I thought we'd be a little more heavily Canadian. We're not, we have one. We've got 16 North Dakota kids. We have three from Century, three from Bismarck High. Aaron Huber went to St. Mary's but played at Bismarck. We have two from Dickinson and one from Mandan. Two kids from Crosby, one from Minot, one from Devils Lake and one from Grand Forks," said Huntley.

There are a number of things to do before the games start this weekend, but one very important item is out of the Marauders hands.

"We play on the 15th of September, and we won't have our home jerseys until the 14th. We have our fingers crossed that UPS will show up on time," said Huntley.

The time of UMary's first game is 7:00 p.m. CT against North Dakota State on Saturday evening.

The same two teams will play in Mandan on Sunday afternoon as well. 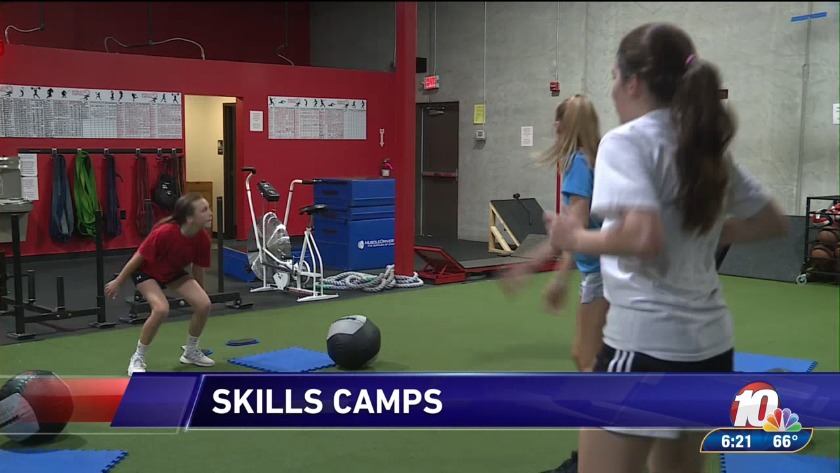 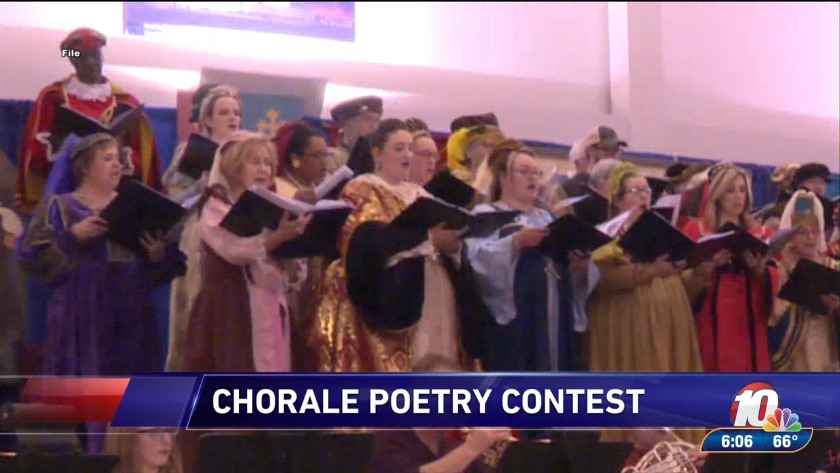