BISMARCK, N.D. - If there's one thing the Bismarck High School wrestling program is used to, it's being the team to beat.

The Demons are in that position, once again this season. They are the number one ranked team in Class-A and they have the top ranked individual's at six different weight classes.

BHS is, without a doubt, the most tradition-rich wrestling program in North Dakota.

BHS Co-Head Coach Mark Lardy said: "To live up to the tradition every year; it's definitely interesting. because the kids know what to expect and they come in and they deliver. The hard part is the expectation has been set, and honestly we don't know any different."

"I've been impressed with our work ethic. Everybody has been putting in the time before and after practice doing the extra and pushing each other when someone is feeling like they may be about to quit, lifting each other up. A good family atmosphere," said BHS junior Christian Tanefeu.

The Demons next dual is against Watford City on Friday. The state tournament starts two week from Thursday. 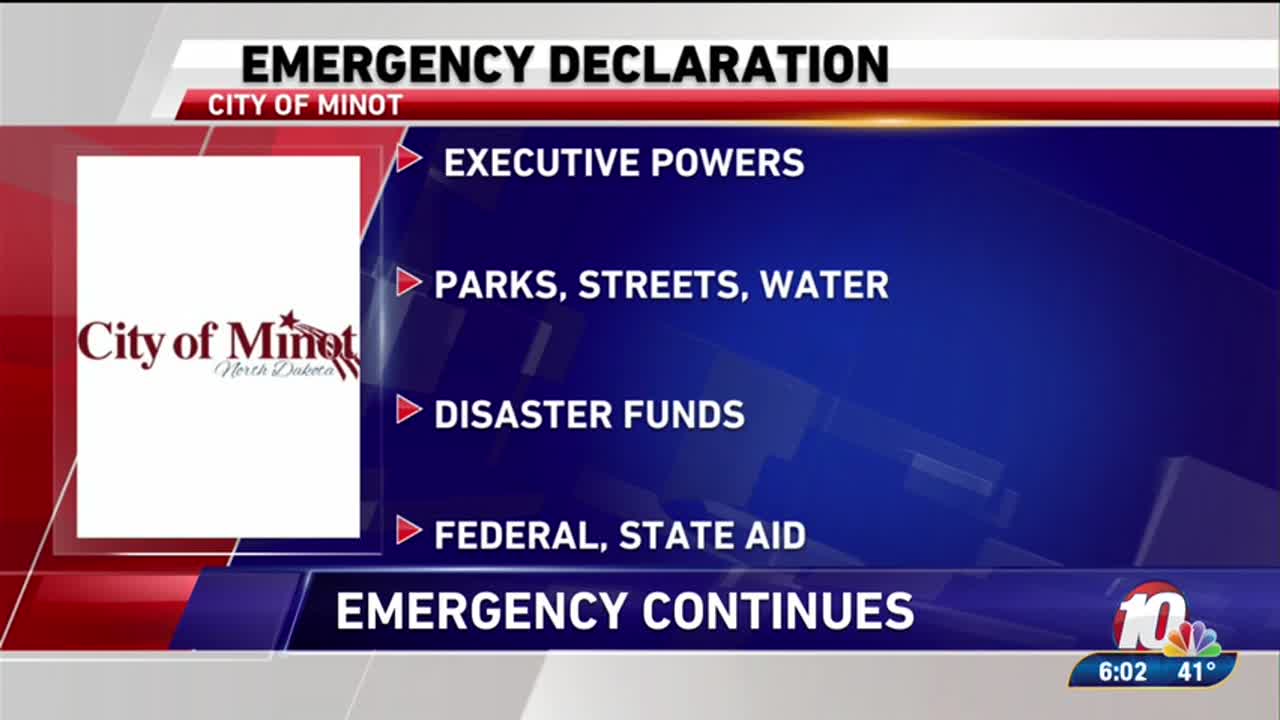 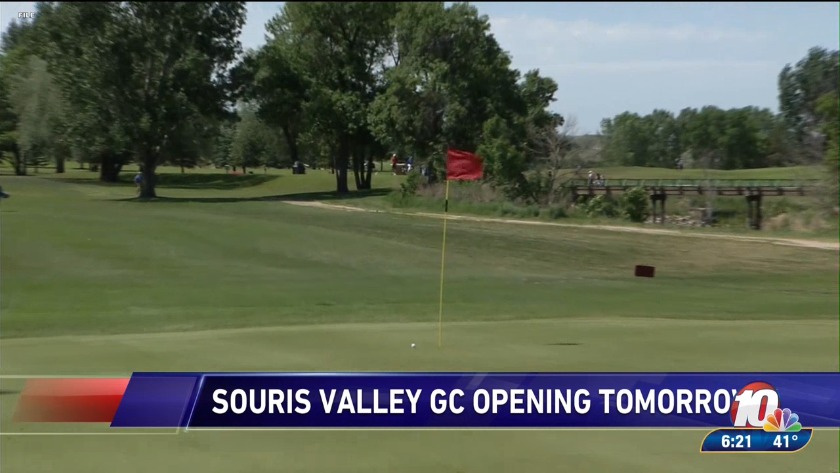 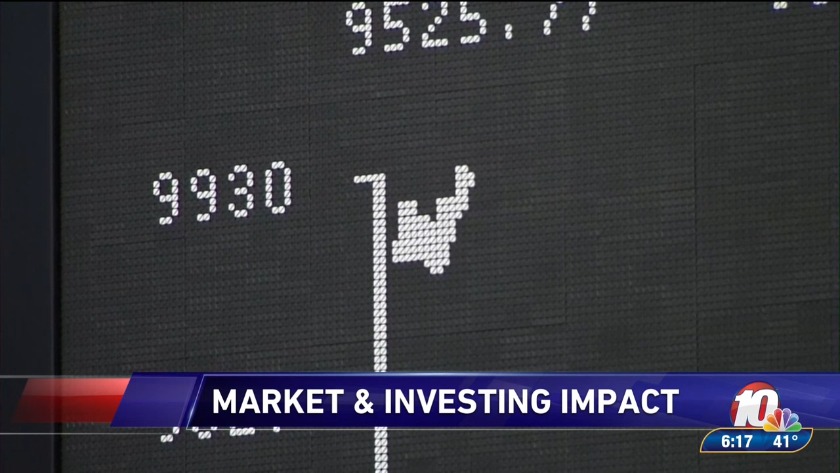 Video: Navigating the markets and investing in the era of COVID-19

Video: Navigating the markets and investing in the era of COVID-19