FRISCO, Texas - It's a party with thousands of Bison fans from across the country sporting the green and gold before the sun even came up Saturday morning in Frisco, Texas, or as many call it "South Fargo."

"I think the team we play kinda like has a shock to their face about, 'wow, this is pretty amazing," said Brennan Hockman, Houston, Texas.

The food and drink we flowing early. Many took the time to catch up with those they see at games in Fargo and others that don't live so close to Gate City Bank Field.

"There's more hugging going on cause you haven't seen each other for years, college buddies coming from all over the world," said Dale Rust, Prosper, N.D.

For those just learning about Bison Nation and experiencing the FCS National Championship game for the first time, they say its something the'll never forget.

"This is so awesome, it's like incredible. I mean, you think about the number of miles people have to travel to get here and we come in force," said Georgetta Hawkins, Minneapolis.

And fans weren't disappointed with the team they came to cheer on. 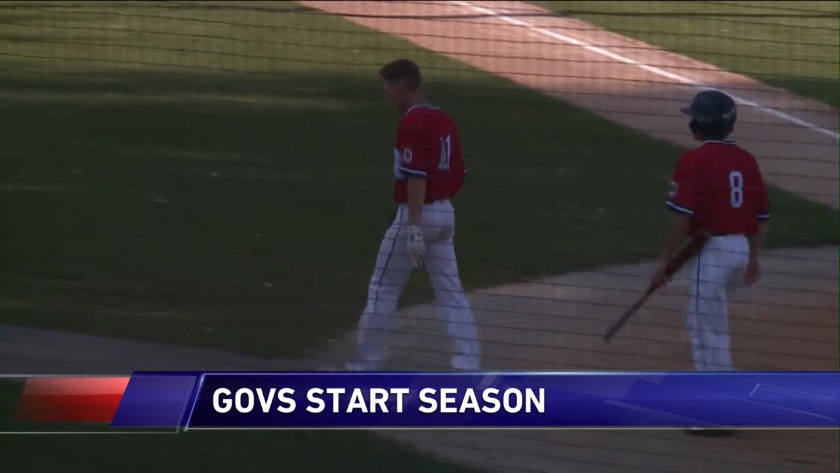 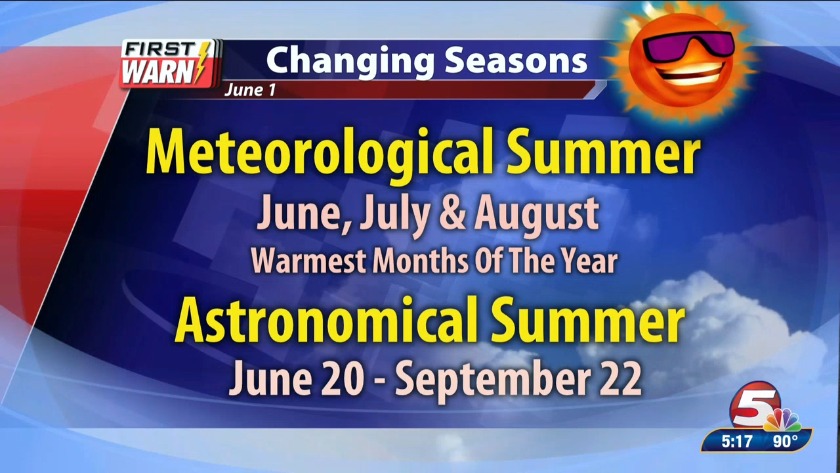 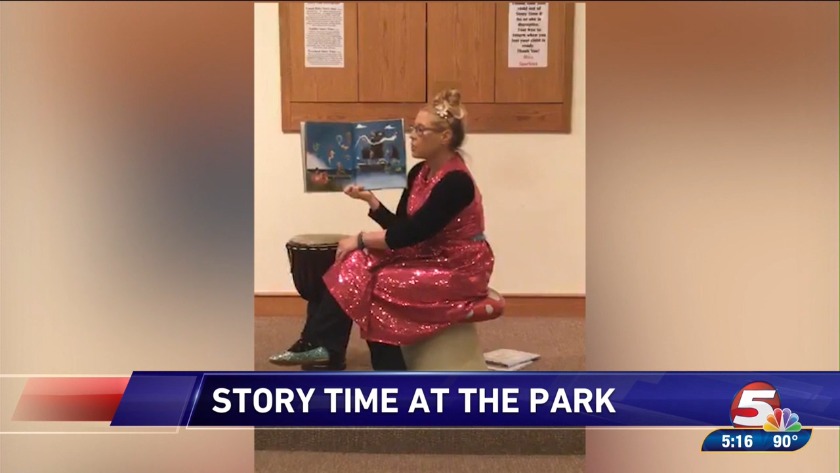