NAPOLEON, N.D. - Garrett Jangula is a 1st-team All-State football player for Napoleon-Gackle-Streeter. Believe it or not, football is not a part of this week’s Sports Spotlight.

Over the last three and half seasons, Garrett Jangula has won every wrestling tournament he's competed in. Jangula won the East-West tournament four years in a row. He's been crowned State Champion the last three years, but winning the Rotary three times proves he can beat anyone, no matter the class.

"I enjoyed it, I looked forward to it the whole year, I put it on my calendar. It’s always nice to wrestle class A kids and just show them that class B kids are right there with them,” said Jangula.

His accomplishments go beyond state lines.

"Not only on the state level I know we have taken him to national tournaments and he's right up there with those guys. His sophomore year he was an All-American with some of the best sophomores in the whole country just very dominate. He does everything with such ease it looks easy for him and yeah I've never seen a wrestler quite like Garrett," said Napoleon-Gackle-Streeter wrestling coach, Kriss McCleary.

The Imperials have five seventh graders on the team. Jangula loves teaching the underclassmen.

"My best thing is watching other kids compete on the team and have some success. I love watching kids do good it’s just my favorite thing about wrestling to be honest, they know I'm there for them and I always will be. Practice really isn't about weight so you can wrestle whoever you want in practice it’s not a big deal you can make everyone better," said Jangula.

His coaches appreciate Garrett the mentor.

"Garrett has been a great leader in our room with not only leading by example, but leading with what he does in practice. It’s not just as simple as telling kids what they need to be doing or how to improve, he'll get right in there with those kids and show them this is what they are doing, this is how you be a leader, this is how you improv,e this is what it’s going to tackle if you want to be successful in this sport, and he has a lot of experience with that so he's a great role model for those kids," said McCleary.

Jangula has not decided if he wants to wrestle beyond this season.

Next up for Jangula and the Imperials is the Region-1 Dual tournament on Saturday in Ashley. 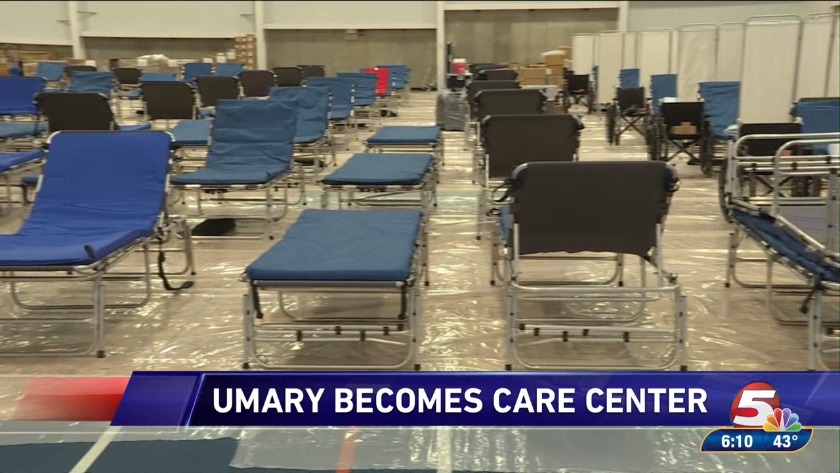 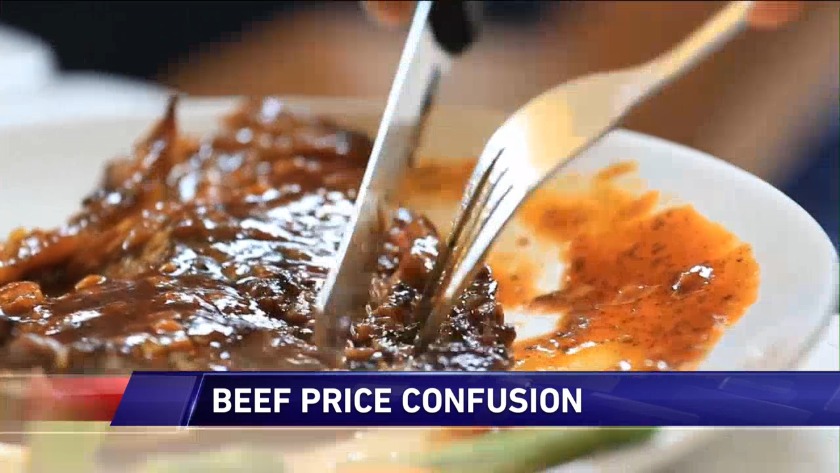