The team posted a 78-51 record in two seasons during Handlesman's tenure.​ The franchise made the playoffs in each of its first two seasons, and hosted the Expedition League All-Star weekend in 2019. 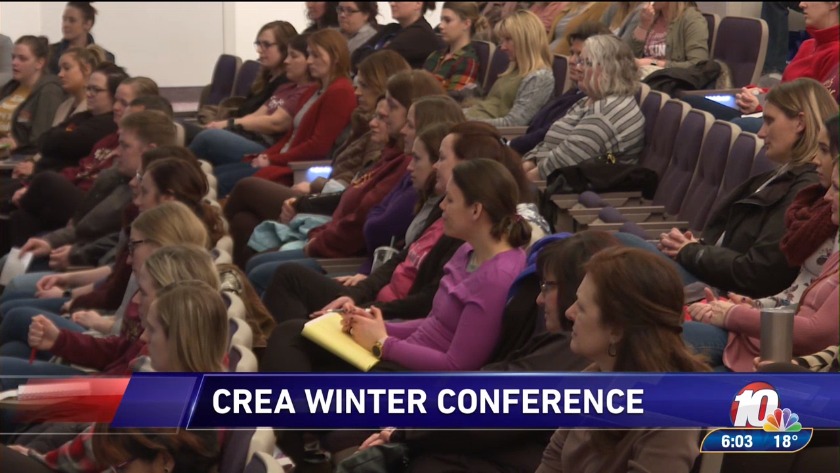 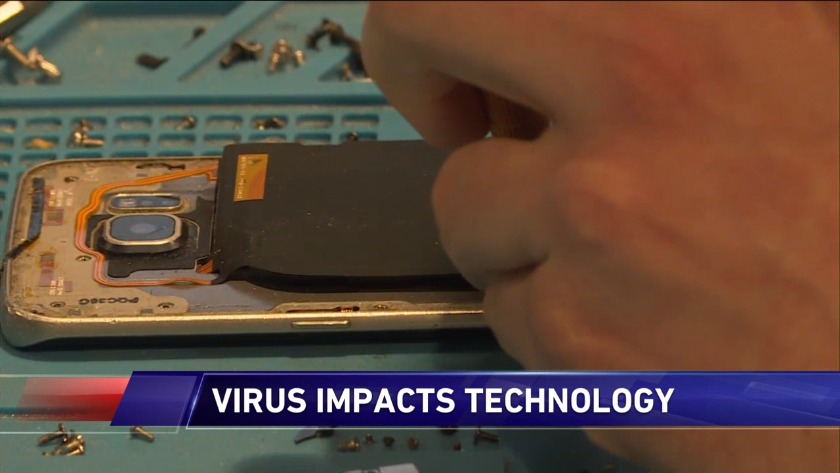