Since the death of basketball great Kobe Bryant over the weekend, many are taking time to reflect on his career, especially those whom he influenced the most.

Some of the basketball players at U-Mary took the time to look back at Kobe's greatest plays remembering all he stood for and how much of a hard worker he truly was.

Players like Wyatt Carr and Logan Nagrski have been learning from Kobe since the beginning of their careers.

"I mean that was our Michael Jordan. And, just the impact he has on everybody and not even being personally close to him, I can't imagine for his friends and family. It hurts us here and my prayers go out to him as well," said Carr.

Nagrski said: "He was a huge role model for me, and he's the definition of what every basketball player should look to be."

As players look back on Kobe's old tapes others are rushing to buy memorabilia of the legend.

"As soon as they opened up the doors the jerseys I had sold right away and we continued to have phone calls all day wanting, people wanting his jersey," said Pro Image manager Stacie Isaac.

Isaac says by the end of the week they will hopefully be getting a replenishment of his high school jersey and other collectibles. Tuesday's Lakers-Clippers game in Los Angeles is postponed. NBA leaders haven’t said when it will be played. 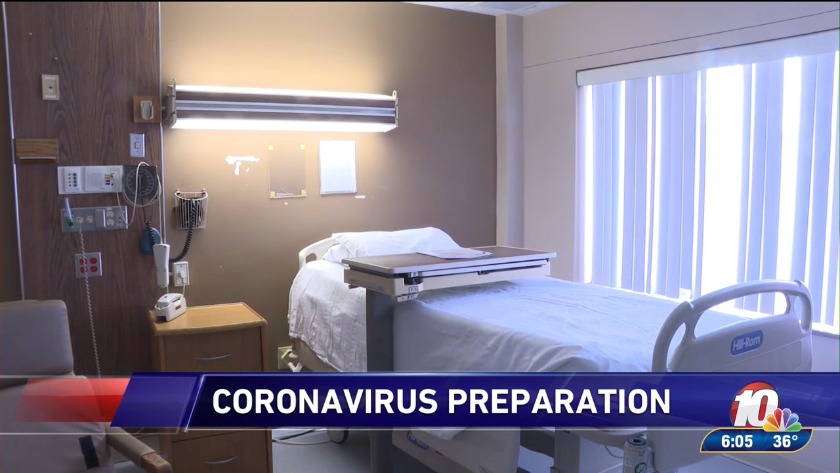 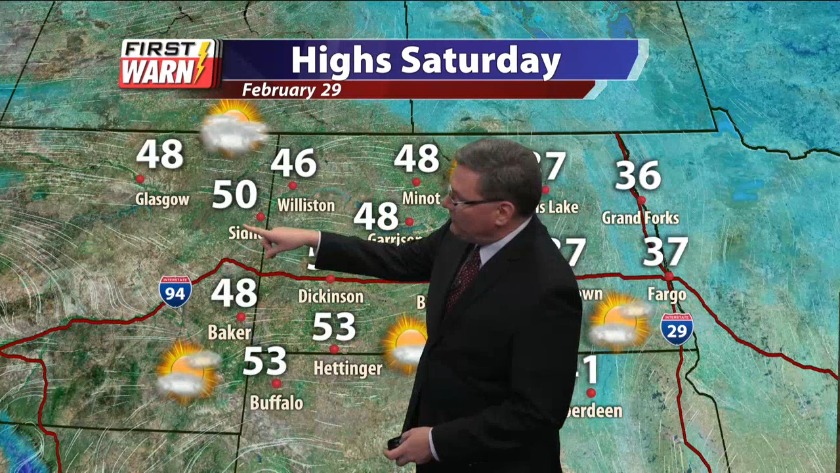 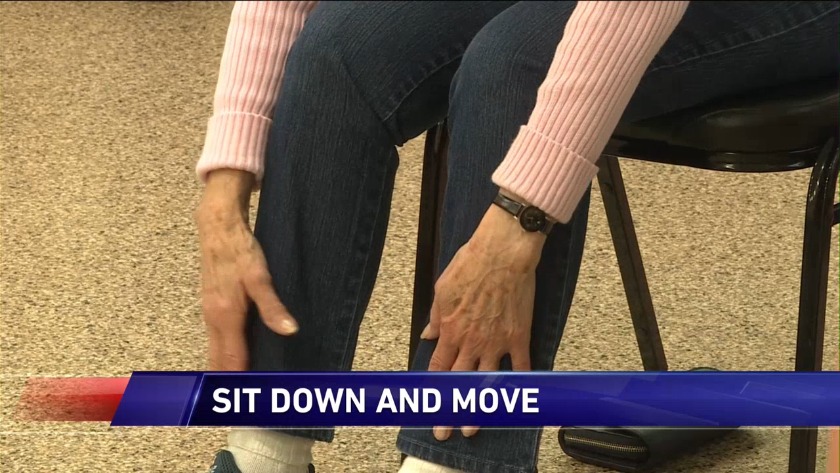