BISMARCK, N.D. - This may seem a little odd because an NFL franchise quarterback graduated from there, but I think Andrew Leingang is the heaviest recruited football player in Century High School history.

Andrew heads into his senior year with the Patriots this fall and as of the beginning of the month, the standout offensive lineman has scholarship offers from NDSU, UND, Kansas State, Colorado State, Central Michigan, Montana State, South Dakota, Northern Iowa, Western Kentucky, Yale and that's probably not all of them.

Carson Wentz did not get that many FBS offers and the Patriots head coach thinks I may be onto something.

"I think you're certainly in the ballpark. I think you always field a few calls on individuals but perhaps not as many and even visits right here to the high school this spring and this past winter in regards to Andrew so I think we've had some very good lineman go through but I think some of the intangibles that he brings certainly has drawn the attention of a lot of collegiate coaches," said Century Head Football Coach Ron Wingenbach.

Wingenbach says the lack of spring football has probably increased the time colleges spend recruiting; and one thing, I think, Leingang has in common with Carson is, the more you look at him and dig into his background, the more you're going to like.

"He's six-five, six-five-and-a-half and I'd venture to say he's going to be around 270-275 pounds by this fall and anytime you get those type of features on a young man and you add all of his academic superlatives along with that he's highly sought after," said Wingenbach. "I think some of it certainly has to do with a lot of offensive line coaches and head coaches watching a little more film because of the pandemic and he's probably going to be rewarded because of that but I know he has very high aspirations and he's worked very hard."

Wingenbach also noted being a multi-sport athlete is a big plus when college's consider making a scholarship offer to athletes like Leingang. 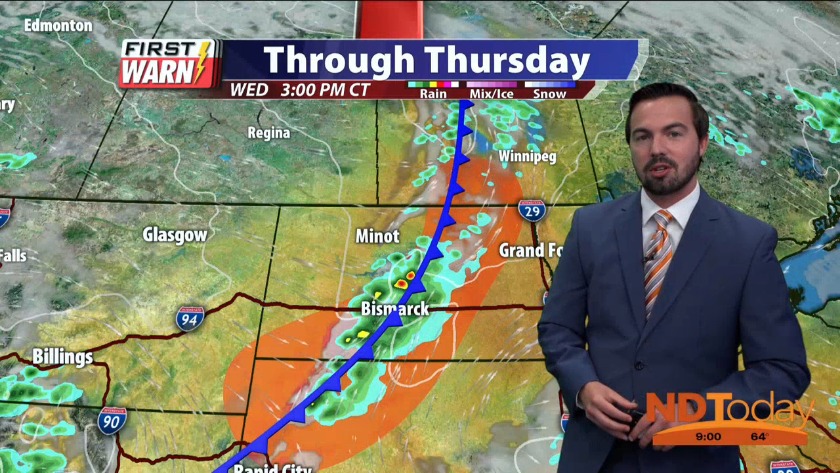 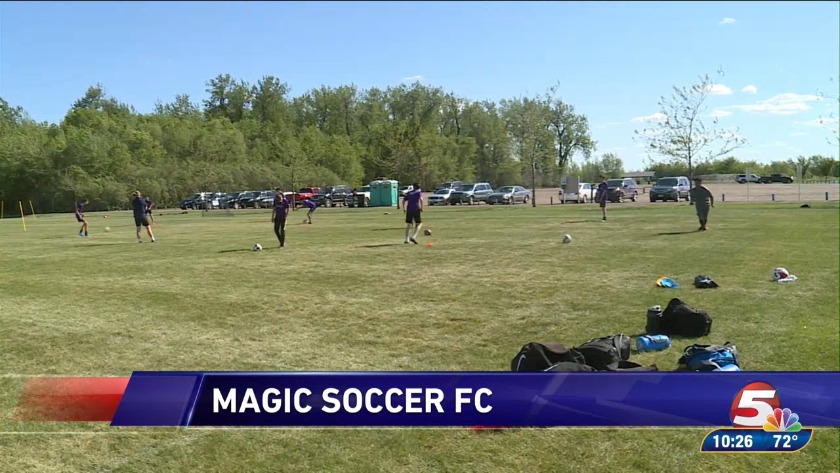 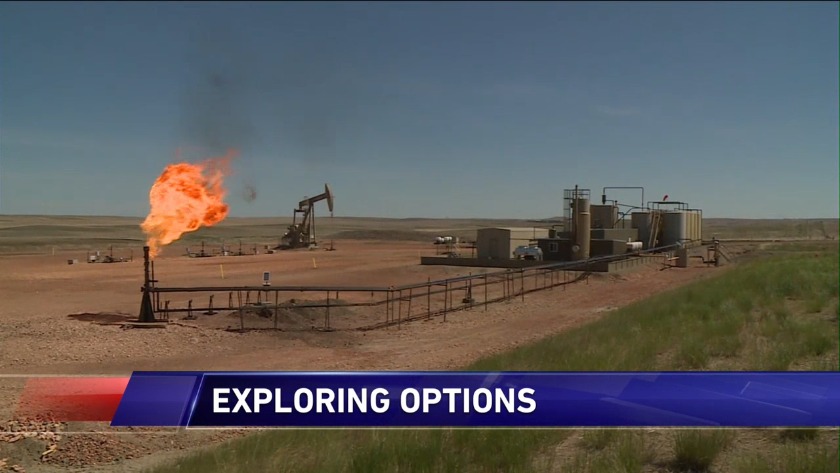