BISMARCK, N.D. - The annual Brave the Shave flagship event in Bismarck was postponed this past weekend.

However, that didn't stop supporters from shaving their heads around the state, virtually.

"We did it virtually, that's kind of the thing to do right now. We thought, we can still raise money and still shave their heads from home and record it and share it just like we were there," says Steph Orr, whose sons participate in Brave the Shave.

Anthony and Brevin Orr started growing their hair out in December in preparation for this event .

"Our hair was getting way too long, it started getting all crazy. My hair was overgrown and all over," says Anthony and Brevin.

They knew there was a bigger reason behind the shave.

"We don't want the other kids who have cancer to feel lonely," says Brevin.

"We try to raise as much money as we can for the kids with cancer," says Anthony.

Others auction off their new hairdo.

"I had a decent beard going, so I thought I could auction off a few whiskers into the shape of the highest bidders choosing," says Chris Gessele, a Brave the Shave participant.

But the virtual shave was part of a bigger picture.

"The need that those kids have for support and comfort and fundraising to support them in finding a cure doesn't go away," says Gessele.

That brings communities and families together.

In support of those closest to us.

"My friend Elias, he has leukemia," says Conner Marquart, a Brave the Shave participant.

Braving the shave together to make a difference for those brave enough to fight childhood cancers.

Though organizers had to postpone the Bismarck Brave the Shave Event, they're still accepting donations and raising funds for childhood cancers.

They hope to announce a new date this week. 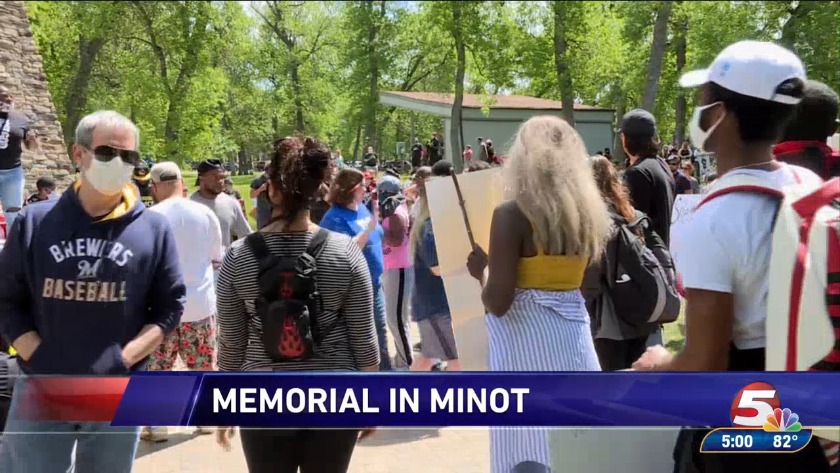 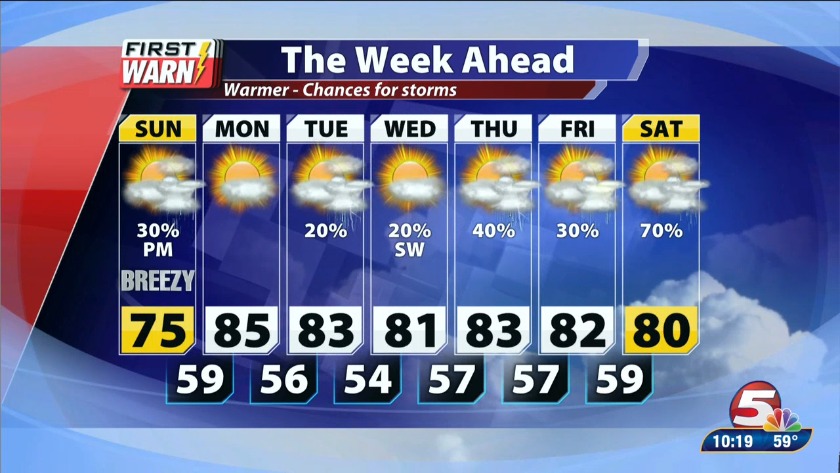 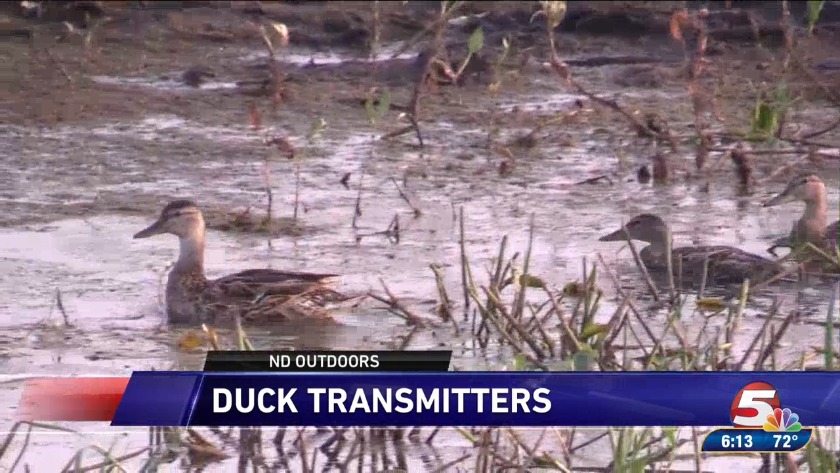