MINOT, N.D. - The Minot Minotauros have postponed their Wednesday night matchup with the Aberdeen Wings after the winter storm prevented Aberdeen from making the trip to Minot.

It's the second time weather has postponed the game. It was originally supposed to take place in Minot Oct. 12, but weather pushed it to Wednesday.

At Wednesday night's game, the Minotauros were going to honor Grantley Johnson, the team's honorary coach who passed away last week following a brave battle with cancer. A spokesperson for the team says the players will wear orange jerseys with #TeamGrantley on the back during their Feb. 28 game at the Pepsi Rink at Maysa Arena against the Wings, and encourage fans to wear orange at that game.

Fans with tickets who cannot attend the March 17 game should contact the Minotauros ticket office at: contact@minotauroshockey.com. 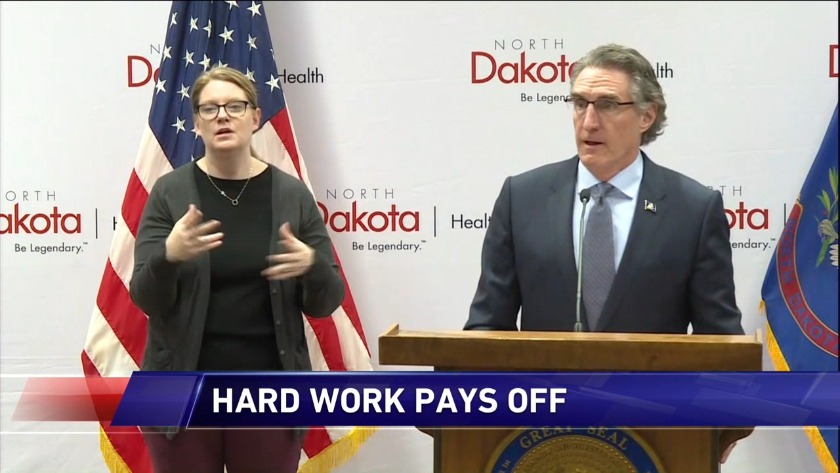 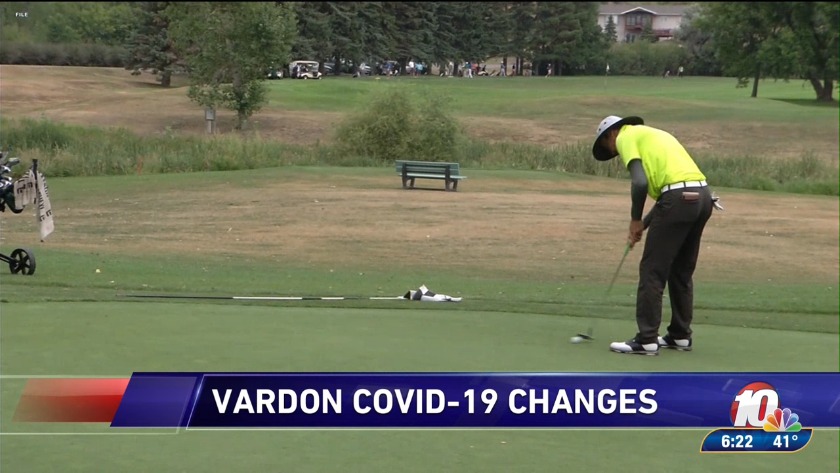 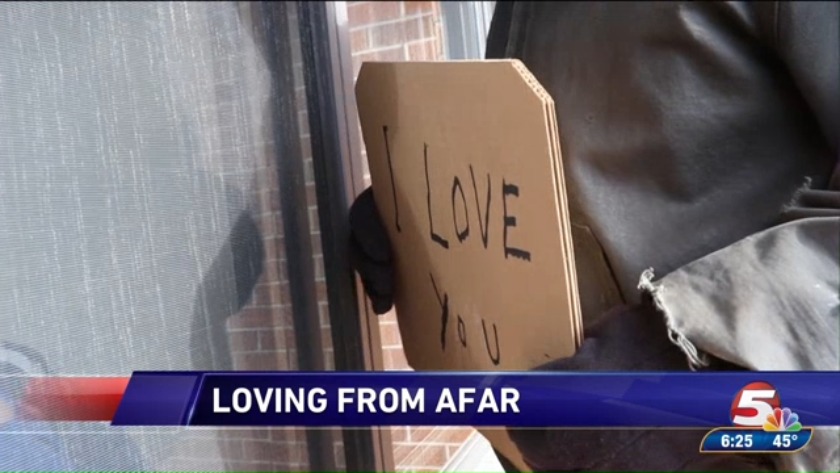