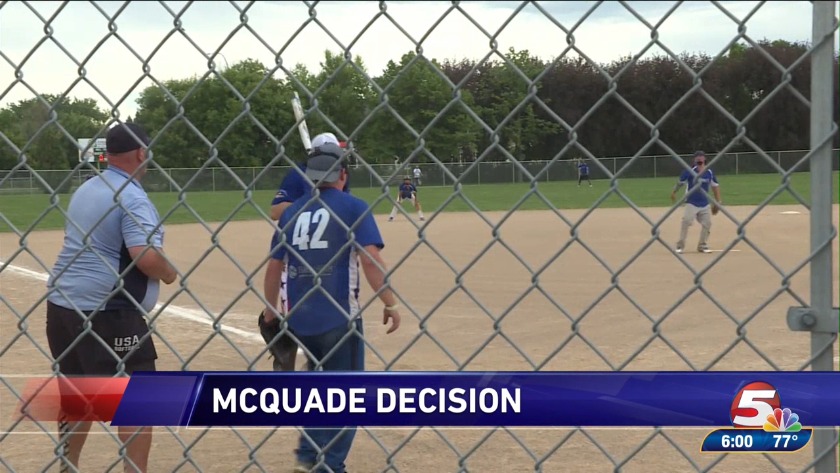 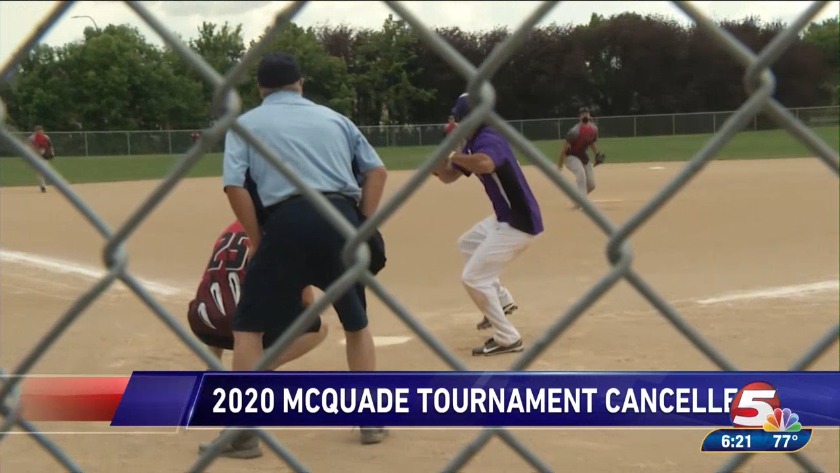 BISMARCK, N.D. - The largest three-day charity softball tournament in the country is canceled.

Sam McQuade Sr. Budweiser Charity Softball Tournament directors announced they will not be hosting what would be its 45th annual charity softball tournament.

This tournament attracts people from all over to play softball to raise money for charity, but this year no one will be stepping into the batter’s box.

On June 26, 27 and 28, Clem Kelly Athletic Complex’s stands and fields would normally be packed with players and spectators, but because of COVID-19 the diamonds will be empty.

Tournament directors said trying to operate seven complexes, all in accordance with the North Dakota safety guidelines, would have been a monumental task.

McQuade Co-Tournament Director Jack Jones said, "I know there's people disappointed, I'm disappointed but, it's the toughest thing I've had to do in 40 plus years of softball was what we did today."

Nebraska State Umpire-in-Chief Tim Watts said he brings 20 to 25 umpires every year for the tournament, and he said he is sad that it's canceled.

Watts said, "The McQuade board made an excellent decision out of safety and concern for everybody that's involved whether it be players, coaches, fans."

Jones said he hopes fans and players understand what they had to do this year and hopes next year’s tournament is the best one yet.

McQuade tournament directors said refunds will be available but they are still working on ways people can donate to charity.

That information should be coming out within the next couple of days.