Last week was the 39th annual Coal Bowl. It’s a big rivalry game between Hazen and Beulah. This year it was in Beulah, and the 3-2 Bison were able to take down the undefeated Miners 22-16.

After the game, the Hazen guys talked about how they were able to bounce back after a tough loss. "Yeah it definitely feels good,” says senior Kaden Sago. “Last time we played, we had a lot of mental errors, a lot of breakdowns, we had a lot of penalties. Tonight was pretty clean. We played well."

Junior quarterback, Isaac Doll adds, "well it's all hands down to the coached, they get us all ready, scout the team. We almost know every play that they ran before. So it was just huge. We just had to come out and execute and they broke it down, so we just got to keep trusting in our coaches and then come out and execute every week."

And that’s what this Bison team seemed to do against the Miners.

Coach Bret Johnsrud was pleased with how his guys were playing on both sides of the ball.

"I thought in the first half our defense did a really nice job. You know we were ready for what they were, what we thought they were going to bring us. You know just like always we have 16, 17 year old kids, and they make mistakes. So, I thought our offense executed really well, especially up front. They were driving their feet, they were maintaining blocks, and we probably had 50 yards of offense after the tackle was kind of made, and our guys kept driving the pile and working their feet," said Johnsrud.

The Bison will be back at home this Friday to face a very good Bulldogs team from Bowman County. 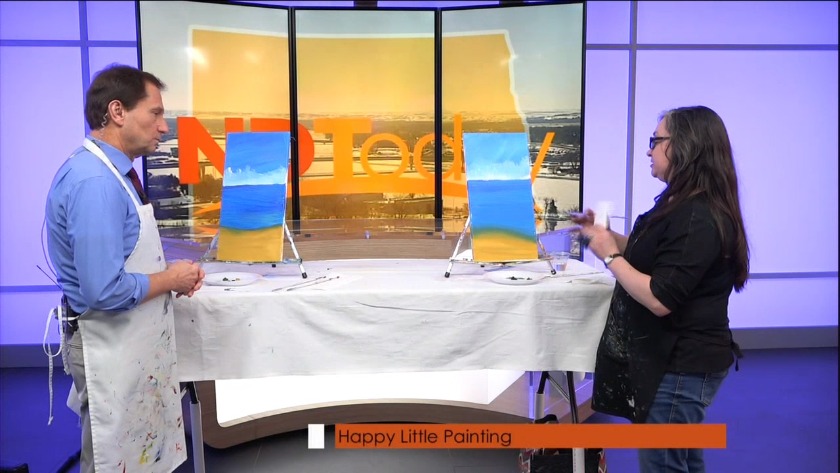