"You know, that is what you are always hoping. We weren't quite sure we had a sophomore quarterback coming in and a couple guys getting their first start, but we got the win, although we still have a couple of things to work on," said Jamie Krenz, Grant County/ Flasher head coach.

"We are all brothers. We are so strong. We are so tight knit that we all have great faith in each other. You know, there will be some teams that look up at the clock with just a couple seconds left, maybe this is over, they are the second best team in the state, maybe this is over, but we made a play and got it done," said Jace Friesz, first year starter and sophomore quarterback.

Since than the Storm have gone on to go 5-1 to start the season, all behind the arm of Friesz.

"He has got a good head on his shoulders. He is a smart kid and a good leader for us and we need to work on some protection things to help get the passing game going but down the stretch running a no huddle offense he did a great job. It is something we work on every day but pretty proud of that young kid," said Krenz.

"I actually carpool with him on the way to school every day. We talk a lot and it really makes me happy to see him successful on the field," said Joey Leingang, senior running back.

With their record, the Storm are looking to do something they haven't done in a couple of seasons: make the playoffs.​

"But we got to take it one game at a time. It's a long season and we don't have a lot of depth, so we need to keep working on that, but we got a big game next week," said Krenz. 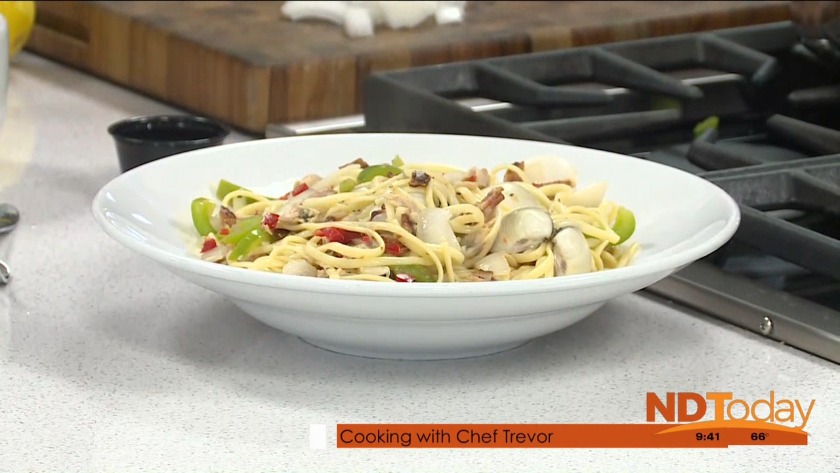 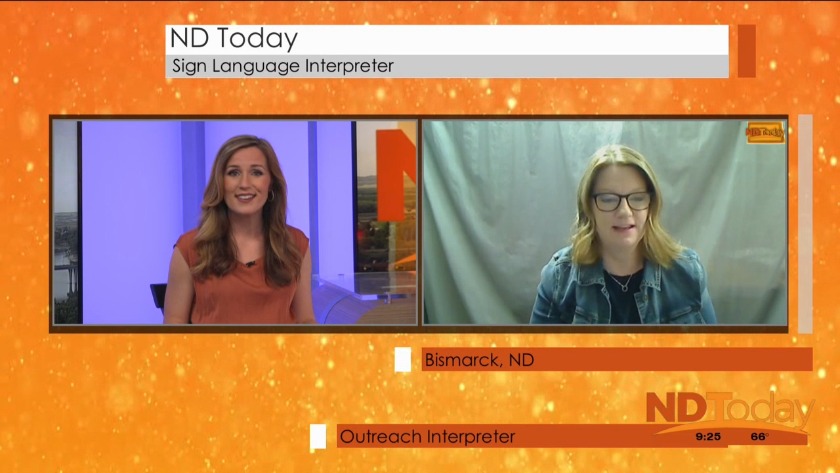 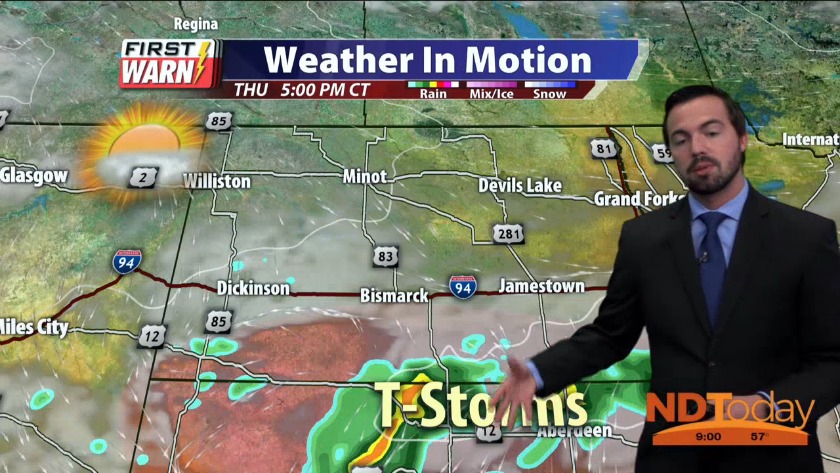