DICKINSON, N.D. - After going 1-8 last year, the Dickinson Midgets are making sure this will be a better season. Coach John Tuchscherer says what it all comes down to is making sure this team is better prepared.

This year for the Dickinson Midgets is going to be different.

"I like the way we've worked so far this fall," Tuchsherer said.

While their roster shows their youth, the Midgets return a number of young men with experience.

"We have a very big sophomore class, and we're going to rely on some of them this fall too, so I've been really happy with their leadership and their work ethic, and showing those kids how we do things in our football program," Tuchsherer said.

"We've got young freshman who's actually pretty good, he's a linebacker and our linebackers I think have improved this year, they're all going to be good," said Morgan Wardner, wide receiver.

When it comes to upperclassmen, guys like Wardner, Brett Massie, Matthew Paintner and Garett Usher will be play makers for the Midgets. The team is expecting big things out of junior and first year starting quarterback Tallon Klatt, while senior running back Martin Lopez will also be a threat once he heals from injury.

"Right now he's kind of battling a knee injury. I don't think he's going to be ready for game one, but we'll see. You know, we'll like to at least try to get him back for WDA schedule, get him healthy and not rush things," Tuchscherer said.

West Region play gets going in two weeks, and these boys have a totally different outlook on the season.

"You know, I just think we all kind of know what happened last season, and we don't want that to happen again. We want to be better than last season. You know when you go as bad as we did last year, it makes you want to be a way better team than we were last year, that's for sure," said Massie, left tackle.

"I think we have a lot more depth this year. We have a lot more kids who can play a lot more positions, and a lot more younger kids who are actually good and who are coming are good backups for our starters. The energy level before the games, and like the ready to go, instead of coming out cold, we're going to go with full energy ready to explode," Wardner added.

"I think we're really going to go out there and fly around and make plays on defense, and fight on and have fun on offense too. I think hopefully we'll have a good year," Massie said.

Positive attitudes in hope of a promising 2018 season. The Midgets will be on the road this Friday to play Fargo North. 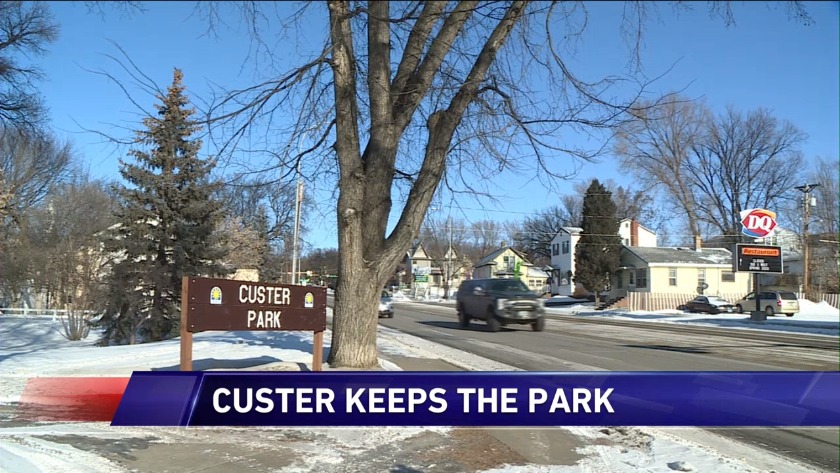 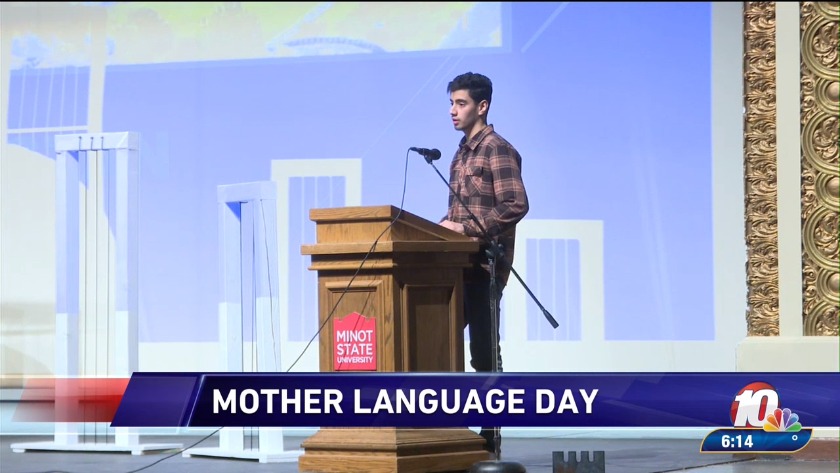