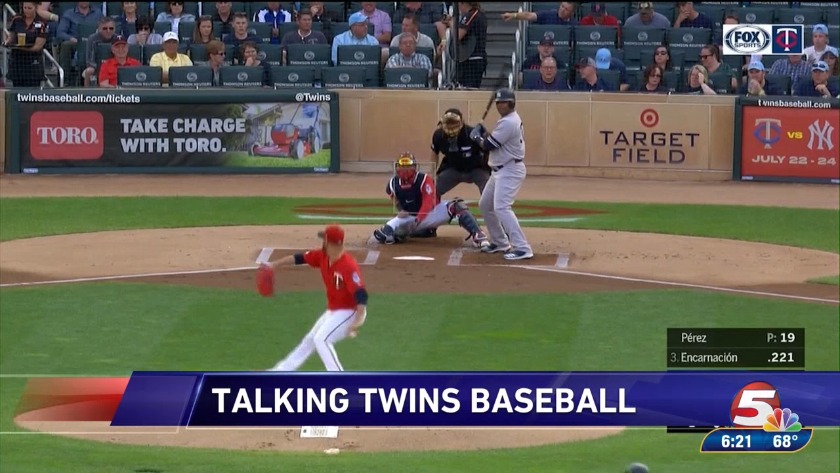 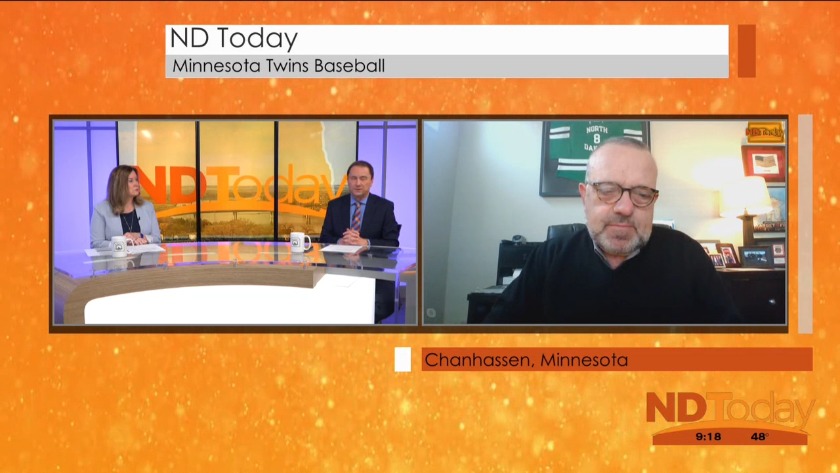 Wednesday would have been the 37th-game of the season for the Minnesota Twins. Instead of focusing on their on field performance, the talk continues to be if and when Major League Baseball will restart in light of the COVID-19 pandemic.

Bismarck's Dave St. Peter went to St. Mary's High School then to the University of North Dakota before he started climbing the ladder with the Minnesota Twins. It's a climb that has taken him all the way to the presidency of the organization.

St. Peter was a guest of Monica Hannan and Wayne Wolff's on North Dakota Today Wednesday morning. One of the topics they talked about is restarting the Major League season and how it's most likely to begin without fans in the stands.

St. Peter said: "I think that is what we have and I think from a team perspective it's far from an ideal outcome but I think from a safety perspective for people it's just the reality. The good news is we will be able to televise these games and we will be able to put games on radio and we all know how that in and of itself will connect community."

St. Peter said they do not have a start time for games or when players will start training as a team again. Dave thinks it will take the athletes 3-4 weeks to get ready for regular season games. The length of regular season and the playoff structure are also very much up in the air.

St. Peter said: "That could mean we could extend the regular season deeper into October per se and then move the post season into November or play post season games a neutral sites or things of that nature. All of those things I can assure you are being considered. Nothing definitive at this point. I think we're going to let the science guide us and tell us when the time is right."

And when the time is right the Twins should have an excellent team. They added All-Star Josh Donaldson at third-base to a line-up that set a Major League record for home runs and they've added some help to a pitching staff that helped win over 100 games last year.

St. Peter said, "The great news is if you're a Twins fan, if there is a path to playing I think you're going to have an opportunity to watch and listen via television and radio a team pursue a world championship for the fans of the Twins across Twins Territory and that's a pretty cool thing and something that drives us every day."