BISMARCK, N.D. - The Highest seeded hockey team from Bismarck-Mandan in the state tournament this week is the Century Boys. The Patriots won the West Region title by scoring 26 goals in three games last week.

Century beat Bismarck for the title with a 5-goal effort.

We asked the team about the scoring and about first-round opponent Fargo Davies.

Century Head Coach Troy Olson said, "part of it is guys started doing a lot of little things, just getting pucks and bodies to the net and we did a good job of keeping things simple."

"We're going to go in there with a clean mind. Seeding does not matter anymore it's just whoever they put in front of us is who we got so Davies is a really fast team and they're physical so we're just going to have to bring our A game," said Connor Hanson, Century defense.

"We got to pay every team that's in the tournament so that's always nice. They're fast, they're big, they have good goaltending, and I think we can play with them. It's just a different style than we're used to so we'll have to get out there an hopefully set the tempo early," said Connor.

Early is when the Patriots play on Thursday. Century and Davies are in the first boys game of the day at noon central time.

Britta Curl at home instead of World Hockey Championships 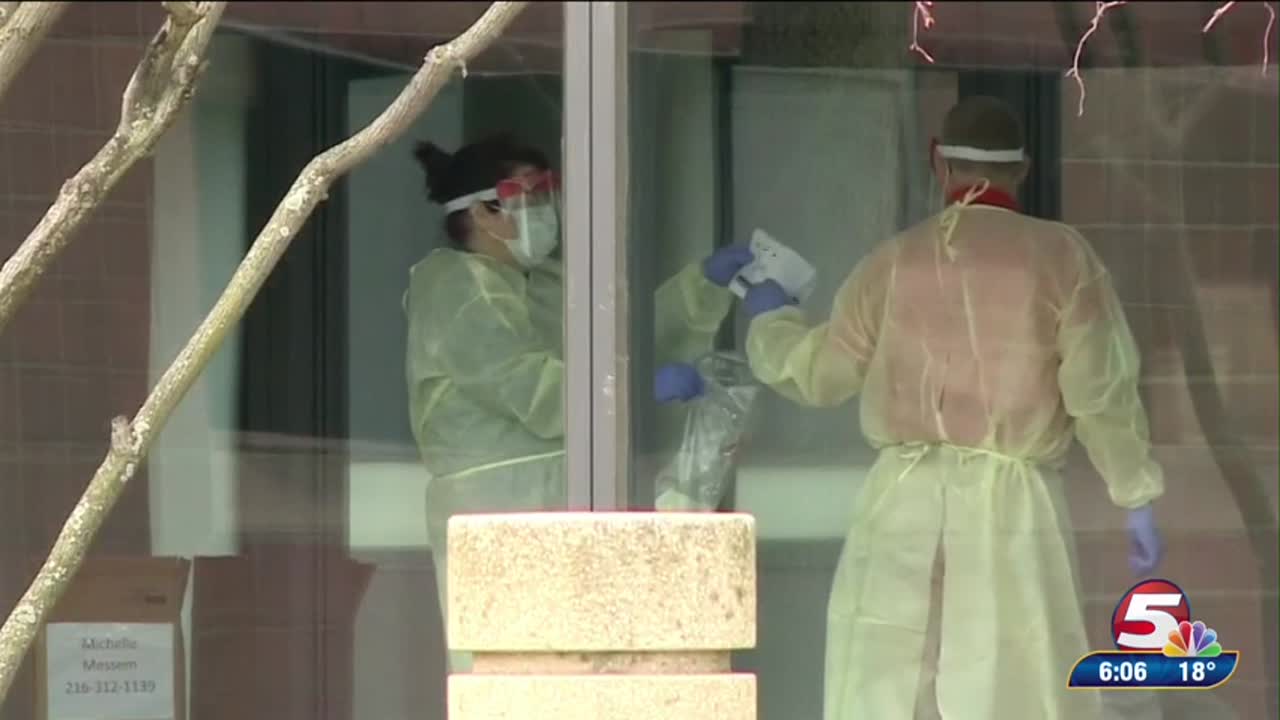 Video: ND pharmacies limited by technology and resources to test for COVID-19 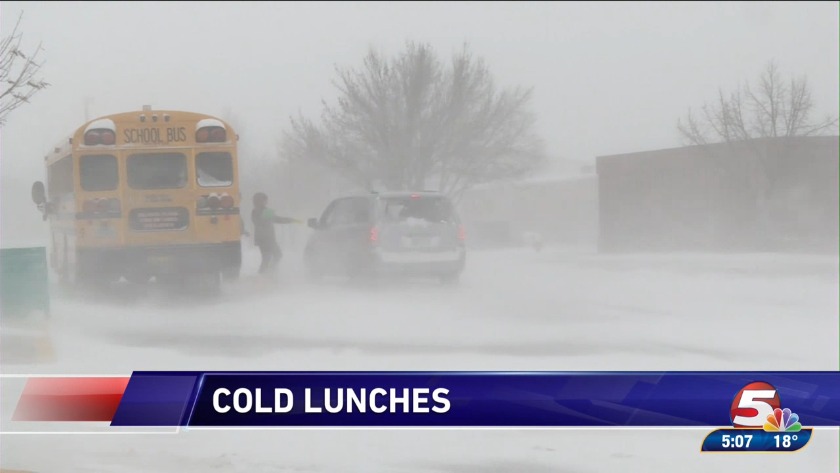 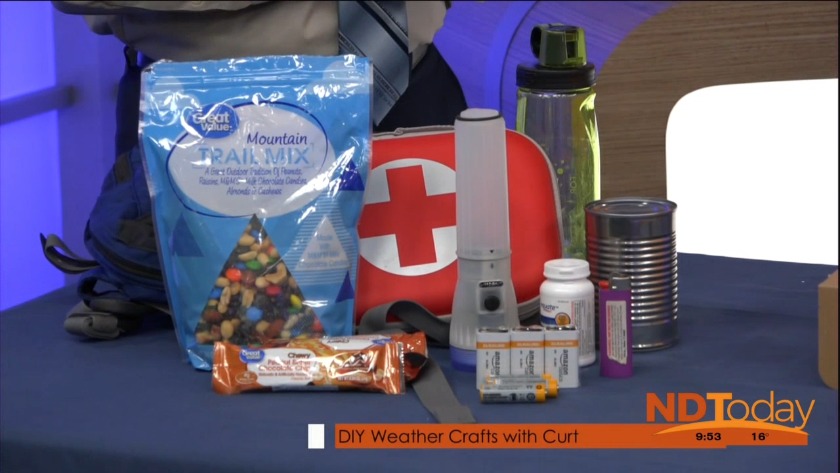 Britta Curl at home instead of World Hockey Championships

Video: ND pharmacies limited by technology and resources to test for COVID-19