They are Jaden Mitzel of Shiloh Christian, Carson Henningsgard from Hillsboro-Central Valley and Richland's Cole Myers.

Henningsgard is a unanimous selection.

Region Seven and Region Three have a trio of athletes on the second-team. They are Trey Brandt of Beach, Gage Swanson from Beach and Linton-HMB's LLucas Schumacher.

The North Dakota A.P. Sportscasters & Sportswriters Association votes on the All-State teams and the entire list is below: 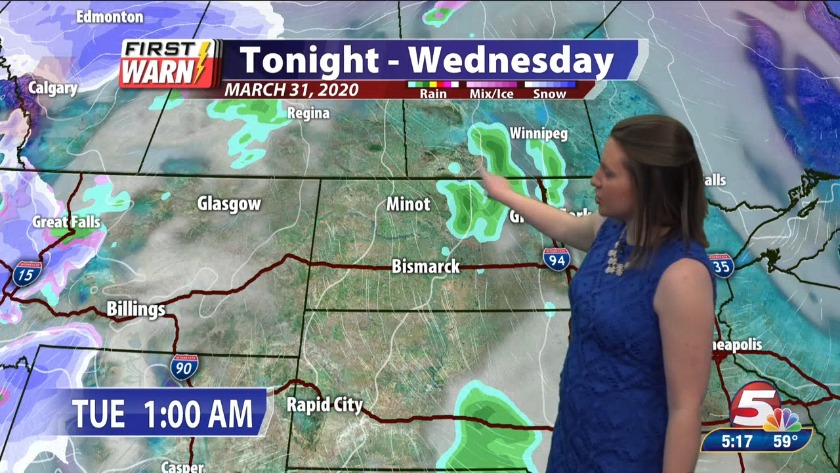 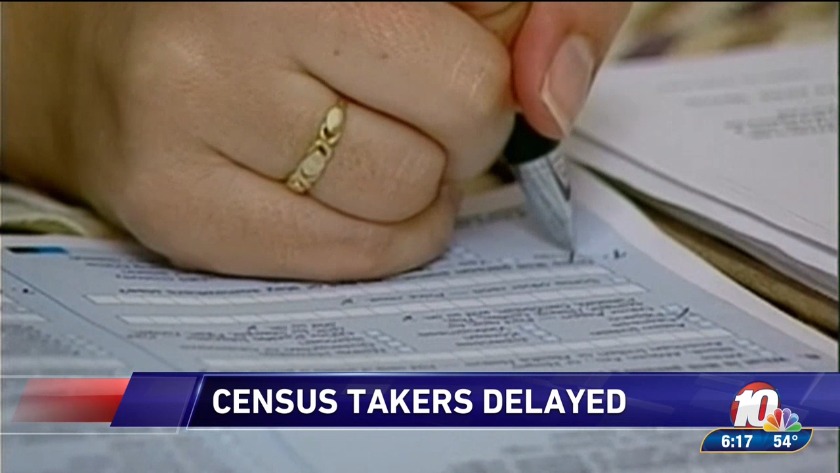 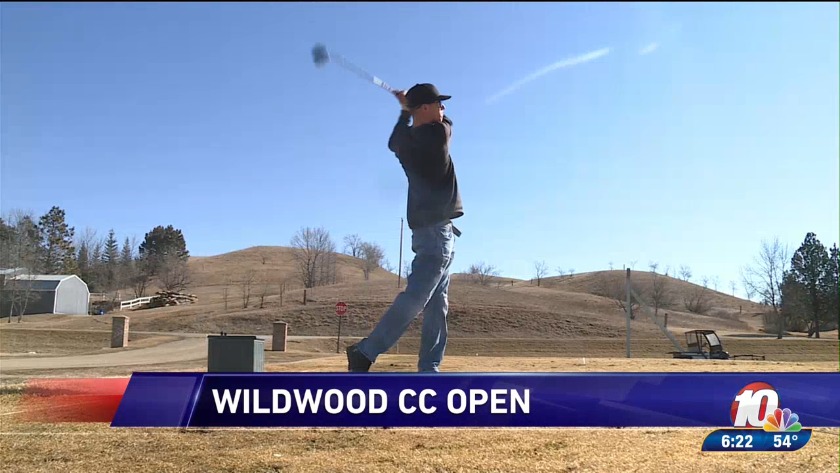