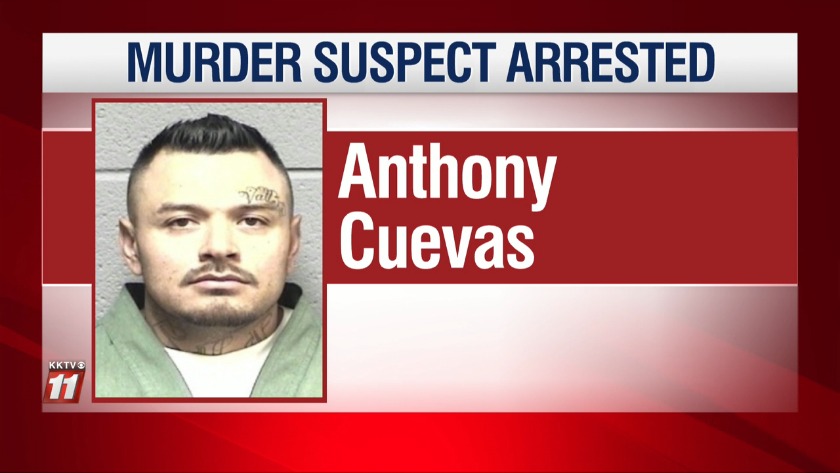 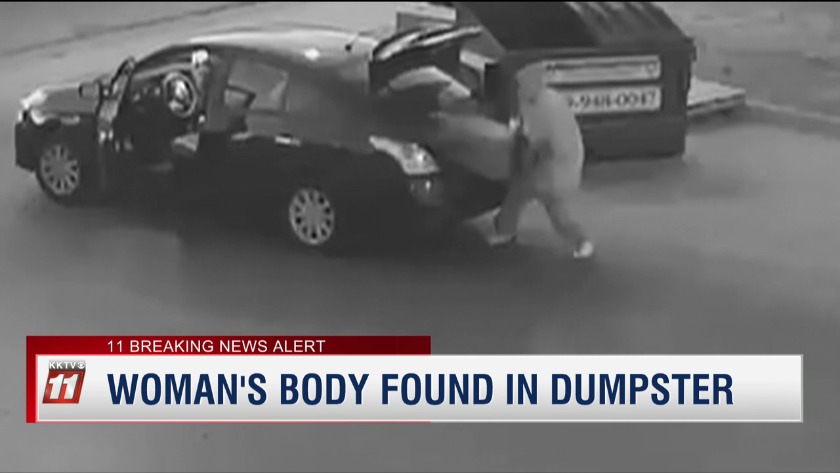 COLORADO SPRINGS, Colo. (KKTV) - Pueblo law enforcement says a man murdered his mother, stuffed her body into a suitcase and threw the suitcase into a dumpster.

The victim, whose remains were found in a trash bin on Oct. 17, was identified by the Pueblo County coroner Monday as 58-year-old Maria Cuevas-Garcia.

Antonio Cuevas, a 36-year-old wanted on a parole violation, was arrested the following day and is expected to face first-degree murder charges.

Police confirmed that Cuevas is the victim's son.

When police were first called to the crime scene, they weren't sure if a body had been dumped or if it was some type of prop for Halloween. The entire dumpster was towed from the scene.

Surveillance video later obtained by police shows a man removing a suitcase from the trunk of a car and tossing it into a dumpster. The video was taken around 6:42 a.m. and the body was discovered three hours later.

On Tuesday, police confirmed that Cuevas' car, seen in the surveillance video, was found at a recycling facility in Pueblo on Friday.

Police across US speak out against Minneapolis custody death

Police across US speak out against Minneapolis custody death