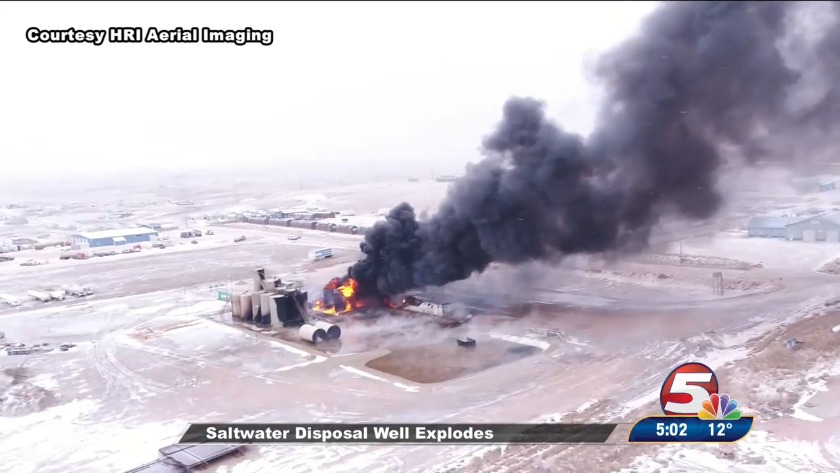 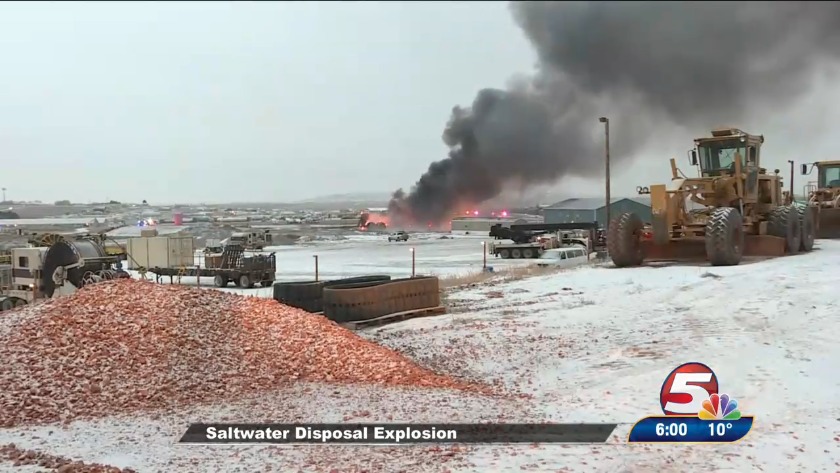 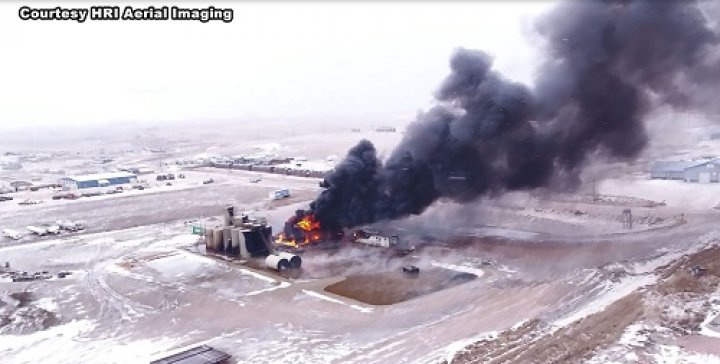 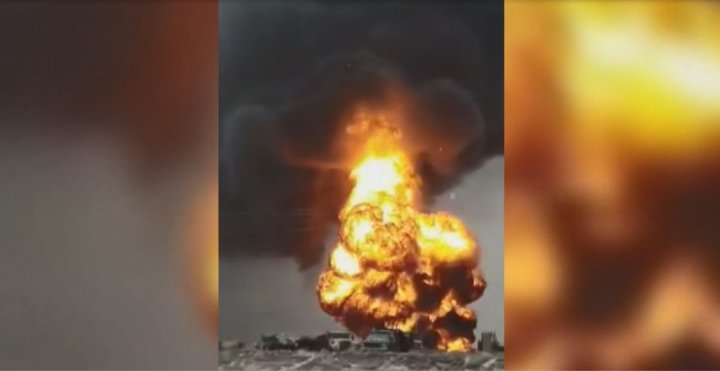 WATFORD CITY, N.D. - UPDATE (1-17-19 @ 7:31 p.m.) The Department of Mineral Resources says they’re planning on inspecting the premises of the explosion once it is safe to access the facility.

UPDATE: The Watford City Police Department has opened an emergency shelter at the Watford City Civic Center. For more details, you can go to the department's Facebook page.

ORIGINAL STORY: Watford City police say there was an explosion at a saltwater disposal site at White Owl Energy Services at 12:15 p.m. Thursday.

Police say they will let it burn for a few hours.

The McKenzie County Emergency Manager Carolyn Jappe was two blocks away from the incident and could feel the heat.

Jappe says there were no injuries as a result of the explosion.

One dead, multiple injured in Amtrak train accident in Montana

One killed, four seriously hurt in crash on Highway 83

One dead, multiple injured in Amtrak train accident in Montana

One killed, four seriously hurt in crash on Highway 83