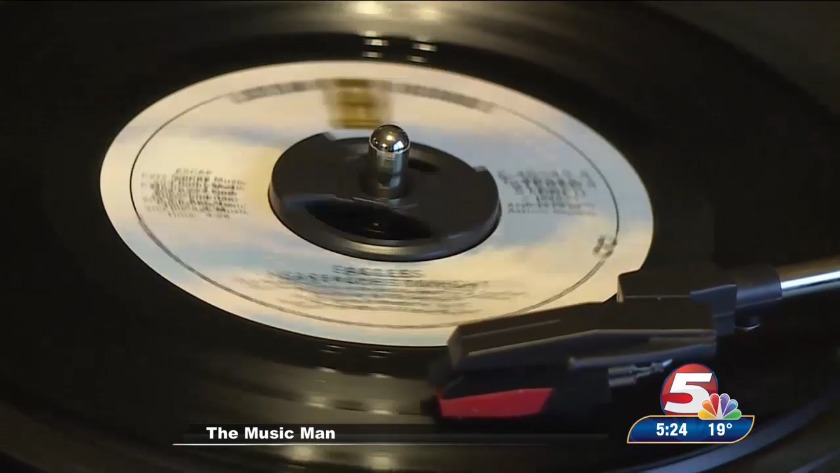 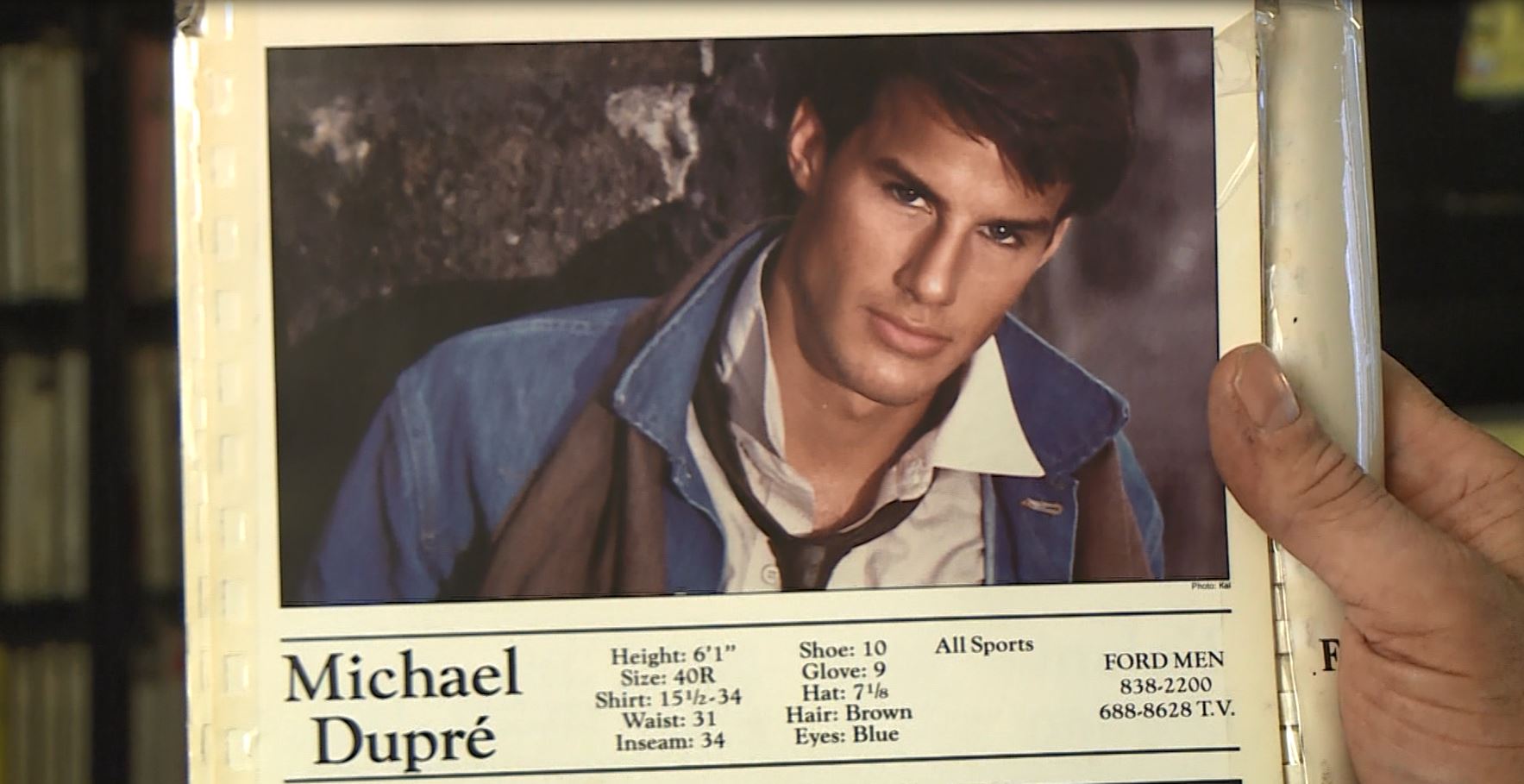 MANDAN, N.D. - America is experiencing a vinyl revival. All those records and albums that became obsolete in the 1990s, when digital media and compact discs replaced LPs, are in vogue again.

A Mandan man has made it his mission to restore the discarded music mode.

This is an ebay anchor store. Thousands of customers visit it every day.

Mike Lucareli uses his home to store and sell music to the masses.

"I have access to over a million records," said Lucareli.

He is one of the largest record sellers on ebay, but he's not getting rich.

"You don't make a lot of money because most of them sell for a few dollars," said Lucareli.

Vintage Records is more like a hobby than a business.

"These are about 40 different Johnny Cash 45s," said Lucareli.

His whole collection isn't close to being up on the web, yet. I can only list so many a day, so it's a job for life," said Lucareli.

Lucarelli added: "Those 10-15 orders that come in every day are from all over the world. I've got collectors from every country you can think of buying music from the late 1800s to the 1990s."

Lucareli travels all over North Dakota buying record collections. "This is a Frank Sinatra mint record, un-played, this is called "Weep They Will."

His most valuable record sold for a $1,000. It was recorded by a garage band called "The Trenchmen" from Minot, N.D.

"They only ever made one record in their entire history. So just like stamps and coins, and sports memorabilia, if very few were made, they can sell for more than a $1,000." said Lucareli.

He says a rare record is only as valuable as the sound between its groves.

Lucareli said, "The music has to be good. If the music is not good nobody wants to collect it, even if it's rare."

Mike loves music and listens to lots of it as he lists and sells his inventory.

More than 7,500 records are up on the Vintage Records ebay website with many more titles released every day.

If you would like to check out some of Mike's records, go to VintageRecordsAutosCollectables.com.