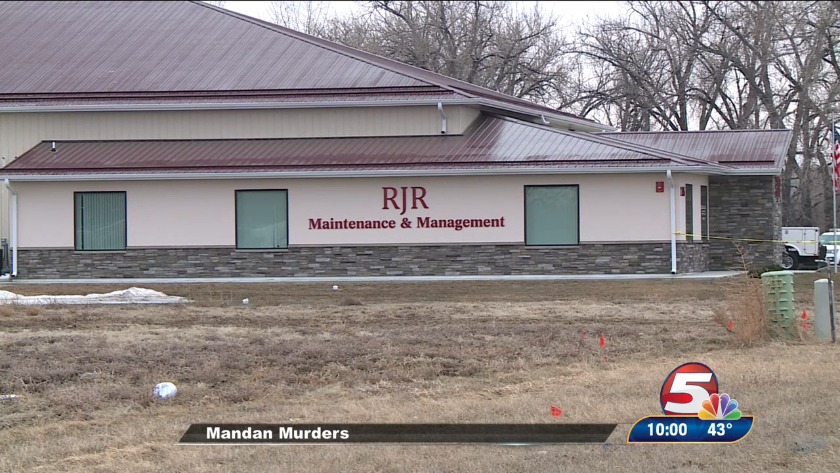 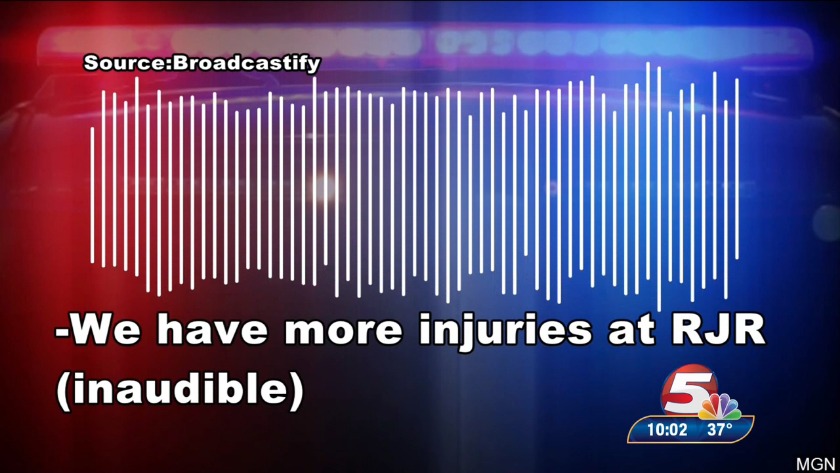 Listen: Reaction from first responders as they respond to Mandan murder scene 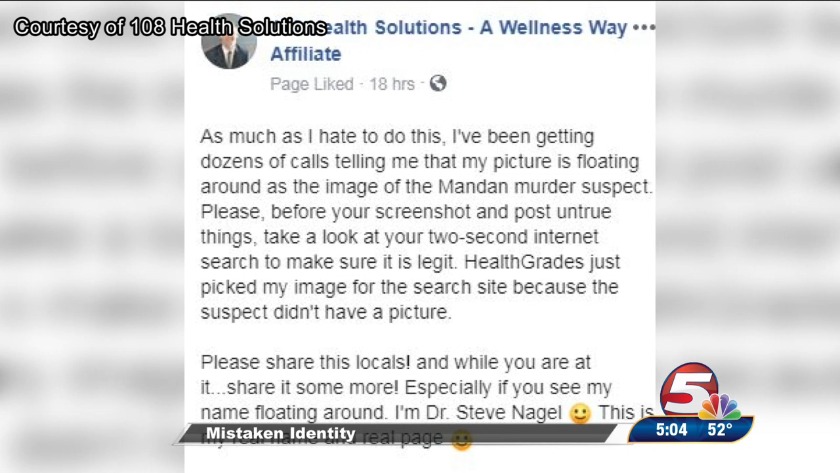 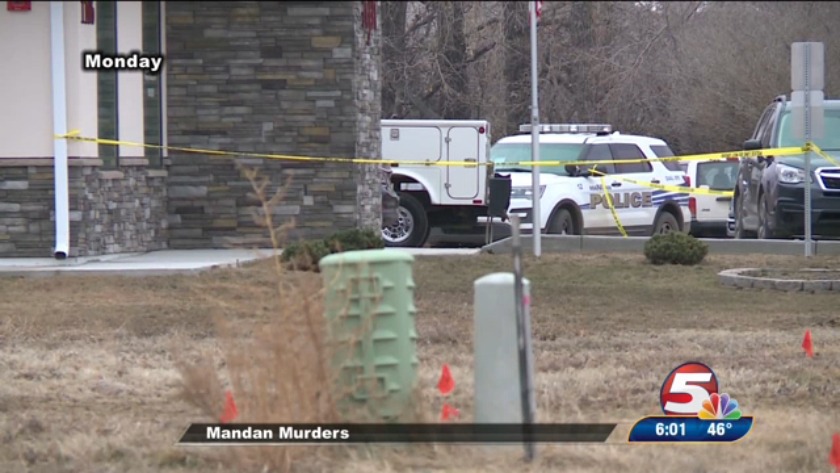 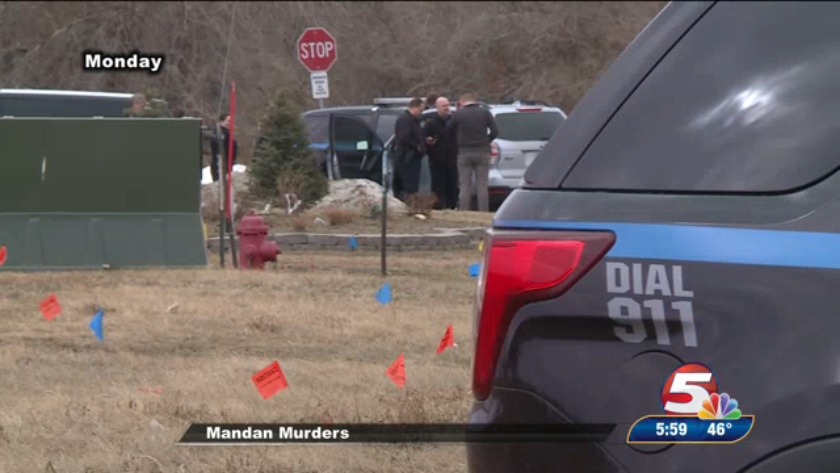 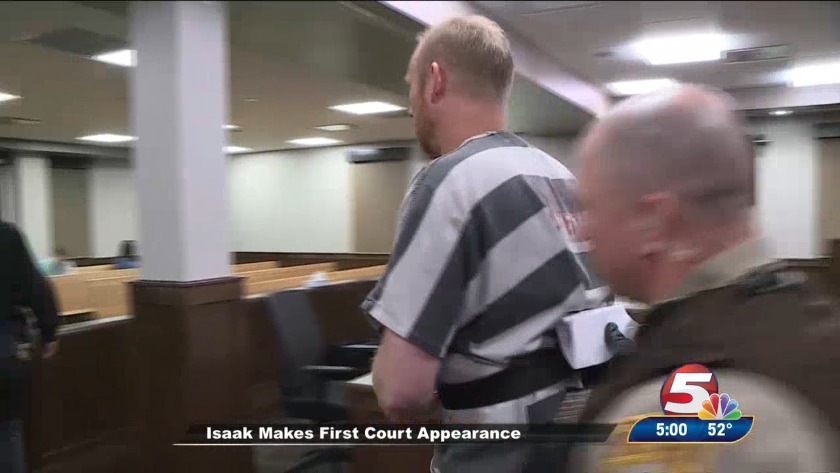 They say the public is not in danger, as they work to identify the victims and process the crime scene.

It was a long day for law enforcement here at RJR Maintenance and Management in Mandan. What started as a typical medical call at 7:30 a.m. turned into much more once they arrived on scene.

Mandan police say they were shocked about what they found when they arrived at the business: the bodies of three men and one woman. They say there is no suspect at this time.

"These four people didn't do it themselves," said Mandan Police Chief Jason Ziegler.

Ziegler says they are actively looking for a suspect, but says the public isn't in any danger at this time, based on how the crime scene is contained.

Throughout the day, people heading to the building looking to pay rent, and do walk-throughs for rentals were surprised at what they came across.

"I came here because nobody was answering the phone," said Suzette Wall.

Ziegler says it's a rare type of crime scene, but wouldn't elaborate on what that meant.

"We're trying to get in, and processing the scene, it's quite a large crime scene, so it's not gonna be something that's easy for us to get in and do quickly. So as soon as we get their information, we'll be glad to share it," said Ziegler.

He says at this point, they're not releasing a time frame or murder weapon because it's an active investigation.

Police are waiting on autopsies from the medical examiner's office to confirm the cause of death.