6:30am Today's Homeowner
Today's Homeowner with Danny Lipford is not your typical home improvement show. It's a weekly half-hour television show for homeowners of today that features information on how to maintain and improve your home, both inside and out. Host Danny Lipford is a seasoned remodeling contractor that has remodeled over 2000 homes in his 25 plus years as one of the most well-known contractors in the country.

7:00am Saturday Today
Weekend editions of TODAY are tailored to the priorities and interests of weekend viewers—offering special series such as "Saturday Today on the Plaza," featuring live performances by the biggest names in music, and dance and theater from famed New York City shows. Watch Lester Holt AND Erica Hill Saturdays (7 - 9 am CT) and Sundays (7-8 am CT).

9:00am - 12 Noon Children's Educational Programming
This exciting block of kids programming champions literacy and positive values through entertainment. The unique schedule of programs will focus on inspiring young viewers to fully realize their potential. The shows are developed for kids ages four to eight and emphasize problem solving on issues such as getting along with friends and family, overcoming fears and mastering new ideas and challenges.

6:30pm Wheel of Fortune
Wheel Of Fortune , syndication's longest-running, most successful series, marked the beginning of its 32nd season in September 2013. Wheel of Fortune has awarded over $200 million in cash and prizes to its contestants in its 30+ years on air. Approximately 3,200 people try out, and fewer than 500 lucky Wheel Watchers are selected to appear on the show.

Leverage follows a five-person team: a thief, a grifter, a hacker, and a retrieval specialist, led by former insurance investigator Nathan Ford (Timothy Hutton), who use their skills to fight corporate and governmental injustices inflicted on ordinary citizens.

An elite team of FBI profilers analyzes the country's most twisted criminal minds, anticipating their next moves before they strike again. The Behavioral Analysis Unit's most experienced agent, David Rossi, is a founding member of the BAU who returns to help the team solve new cases. The team is lead by Special Agent Aaron Hotchner, a strong profiler who gains people's trust to unlock their secrets.

6:30am Housecalls
On-site coaching for do-it-yourselfers is a hallmark of Ron Hazelton's HouseCalls, a cross-country adventure in which Ron travels by motor home to assist people with a wide-variety of "weekend" projects. A state-of-the-art mobile workshop, loaded with the latest home improvement tools and gadgets, accompanies Ron to each location. The show also features improvements Ron makes to his own home.

7:00am Sunday Today
The weekend broadcasts continue the "Today" tradition of covering breaking news, interviewing newsmakers, reporting on a variety of popular-culture and human-interest stories, covering health and finance issues and presenting the latest weather reports. In addition, the show offers visitors to New York City a chance to observe firsthand the workings of a live television broadcast with its windowed studio on Rockefeller Plaza. Interaction with the crowd outside the studio is a major part of the program.

8:00am Meet The Press
David Gregory hosts Meet the Press - America's most-watched Sunday morning public affairs broadcast. Every Sunday morning for 66 years, millions of Americans tune in to get answers from U.S. and world leaders, and hear analysis, discussion and review of the week's political events from noted journalists and experts. Acclaimed by conservatives and liberals, newsmakers and television critics, Meet the Press consistently makes Monday morning headlines and has become the most quoted television program in the world. If it's Sunday, it must be "Meet the Press."

11:05am Criminal Minds
An elite team of FBI profilers analyzes the country's most twisted criminal minds, anticipating their next moves before they strike again. The Behavioral Analysis Unit's most experienced agent, David Rossi, is a founding member of the BAU who returns to help the team solve new cases. The team is lead by Special Agent Aaron Hotchner, a strong profiler who gains people's trust to unlock their secrets. 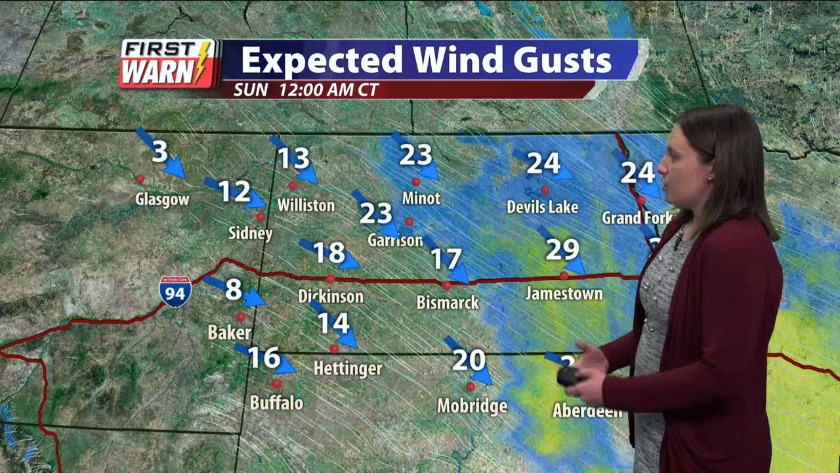 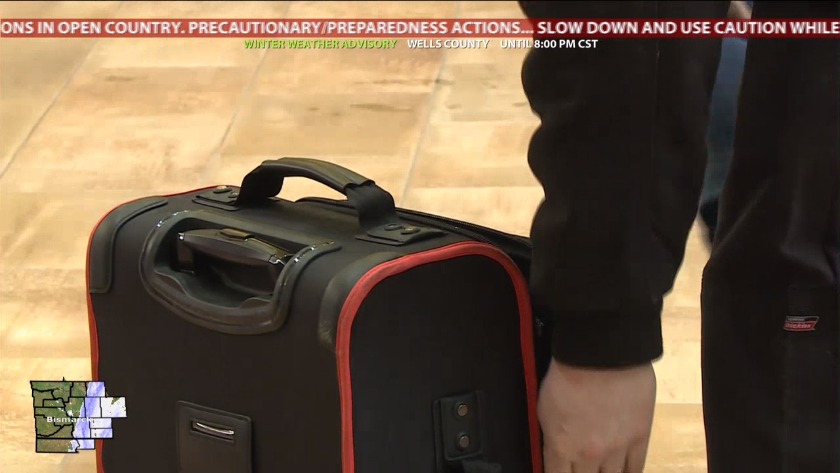